Cinema portrays crime, violence, and sexual content hideously. It contributes to the present day eve-teasing and vulgarity problems. It has a significant impact on young minds. 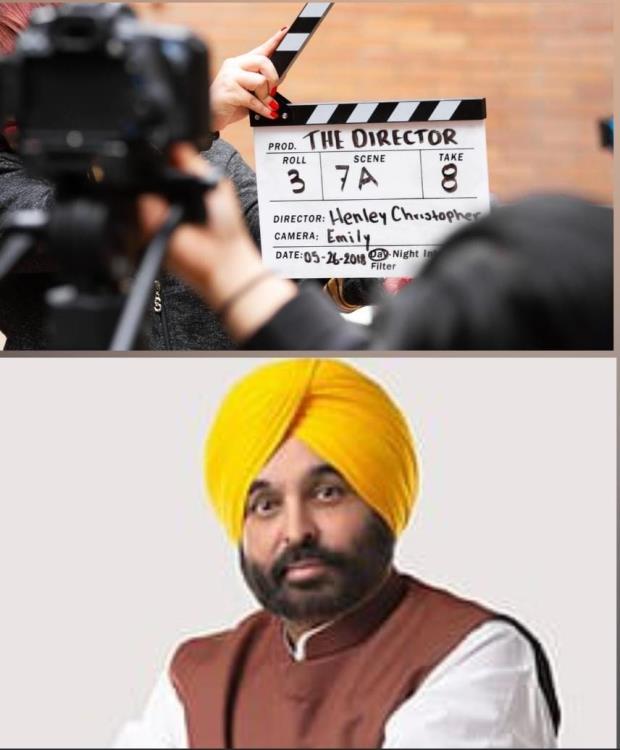 Media can infulence people at large. The media industry in punjab is growing and the stars representing punjabi media is also getting recognition at National as well as International level. But what matters now is that all this comes with keeping  responsibility in mind. As there is  a popular saying  "Actions speak louder than words".
Earlier this week, Punjab CM Bhagwant Mann warns singer promoting gun culture and gangsterism through songs , urges singer to desist from fanning violence.
Nowadays there is no Song or movie which doesn't has its impact on the youth especially school or college  boys and on some extend on girls also. There is a lot of violence in Punjabi movie & song also. A lot of violence can be seen in movies. will it have a good impact on the children? Is it right that a child learn violence from movie?
Talking about this issue, many people gave their opinions in context of film media,
"Cinema is damaging in various areas. Firstly, it stereotypes religious practices, communities, gender roles, and many more. This causes tension and creates a negative impact on people and society". Says Dashveen Khurana , Teacher
Keshav Bhatia, a Journalism student says, Cinema portrays crime, violence, and sexual content hideously. It contributes to the present day eve-teasing and vulgarity problems. It has a significant impact on young minds. Movies like Kabir Singh and  Arjun reddy gathered many eyeballs for certain authorative  scenes.
Also read: Bhagwant Mann government crackdowns on gangsters and criminals operating from jails by confiscating 710 mobiles in 50 days
Discussing yesterday's Incident at Amrit Indo Canadian Academy school where  tension gathered at Ladian  khurd village after two motorcycle men fired atleast five gunshots at the gate of school. Linking this incident with the casual representation of gunshots in punjabi songs, somehow result to the normalcy of all these crimes. There should be thought given to each and every frame of media. Says Harjeet Singh, Parent