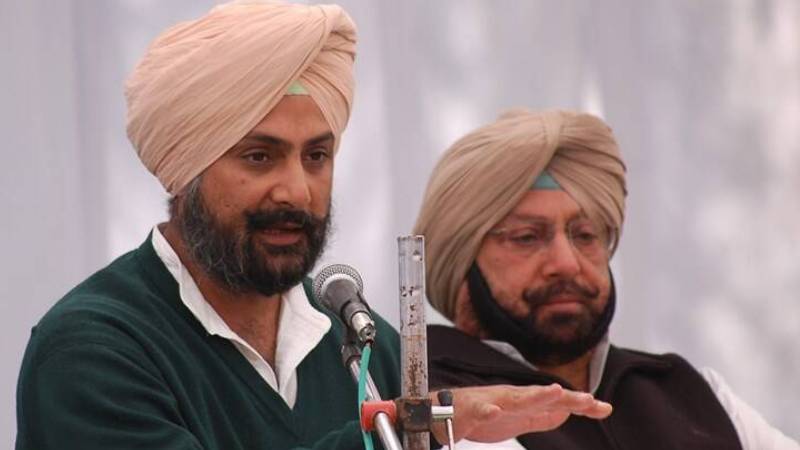 It is now official that the  Enforcement Directorate (ED) has summoned Raninder Singh, son of Punjab Chief Minister Capt Amarinder Singh, in connection with its probe against him for alleged forex investments on October 27. Raninder has been summoned by the agency at its Jalandhar office to explain the alleged flow of funds to abroad and the creation of a trust and few subsidiaries.

Now, team Raninder has released their official statement on the summon by the ED. News agency ANI quoted Jaiveer Shergill, lawyer of Raninder Singh who said, "My client Raninder Singh has received Enforcement Directorate summons. He is a law-abiding citizen and will continue to obey and follow due process of law. This is an old case and the timing of the summon is interesting and questionable."

Team Raninder is questioning the timing of the summon as it comes after Punjab CM Capt Amarinder Singh passed three Farm Bills to safeguard the interest of state farmers against the Centre's newly enforced Farm Laws.