Raja Warring alleged that Manpreet Badal has been working on a hidden agenda for sabotaging the Congress party in the state and giving 15 Lakhs cheques to Akali workers. 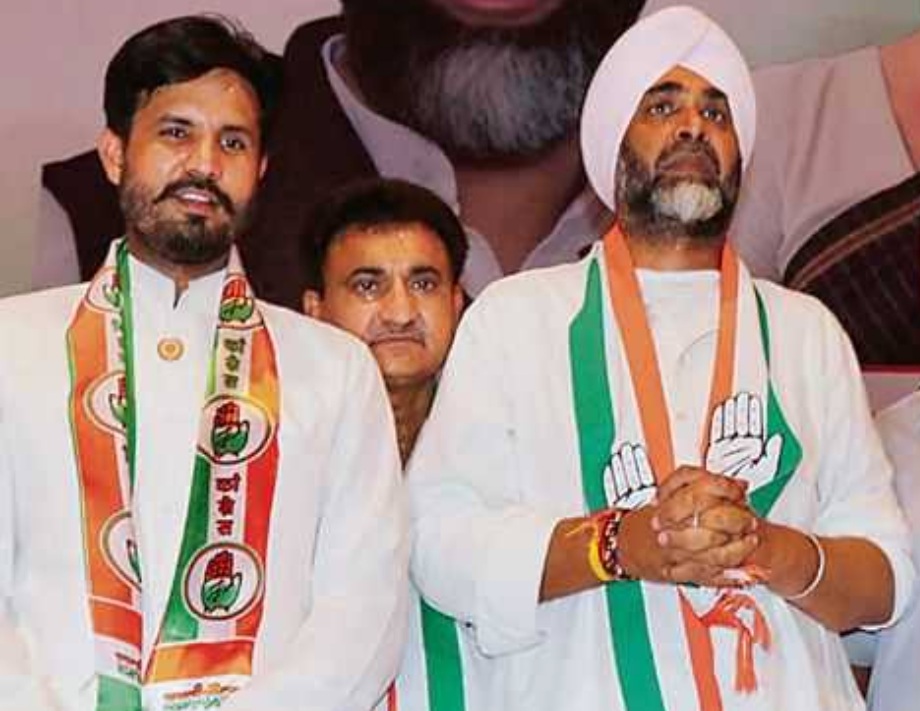 Raja Warring alleged that Manpreet Badal has been working on a hidden agenda for sabotaging the Congress party in the state and giving 15 Lakhs cheques to Akali workers. "Congress has given you everything, so why are you stabbing the party in the back," Warring said.

He said that staying in Congress and helping Akali Dal would ruin your political life. He advised party leaders and workers to avoid Manpreet Badal while asking the party High Command to expel Manpreet Badal from the party. Warring also shared a picture of Manpreet handing over the check to the Akali leader who is in charge of Ablu Kotli zone. He also shares the pictures of the same Akali leader with Parkash Singh Badal, Sukhbir Singh Badal and Bikram Singh Majithia.

Raja Warring has written on his Facebook platform that the work you have done as the Finance Minister for the last four years has forced every section to protest against the Congress government. Thousands of employees went to your constituency yesterday in protest. He said that Congress leaders and workers were now beginning to understand your 75-25 game.

The leaders had approached the Chief Minister with a complaint but the Chief Minister's OSD and advisers had calmed down the situation by promising a compromise between the two. At a time when insurgency is raging within the Congress party, allegations by Raja Warring against the Finance Minister for giving grants to Akali leaders may further damage the party and the opposition parties, particular Aam Admi Party will try every bit to reap political mileage from this fresh controversy.