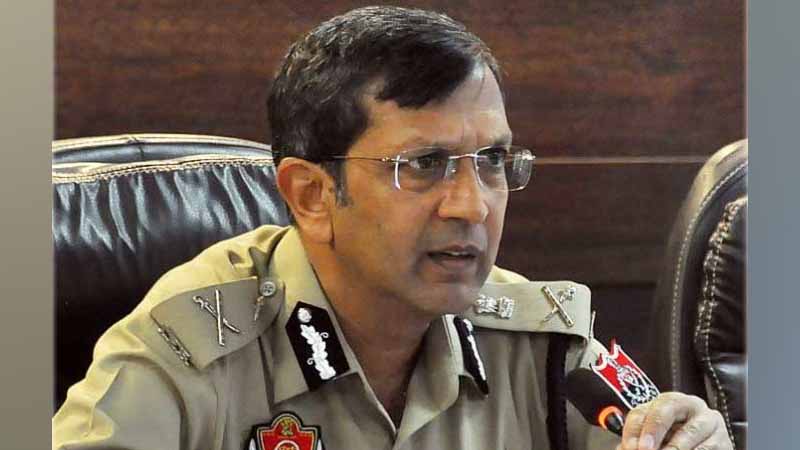 Mustafa, a DGP who heads Punjab’s anti-drug special task force, had moved the tribunal saying he had been ignored for the post despite fulfilling the criteria. Chattopadhyay, another DGP-rank officer, had also moved the tribunal.