The former Congress Bhoa MLA was arrested and FIR was registered at the Taragarh police station under section 21 of the Mining and Minerals act. 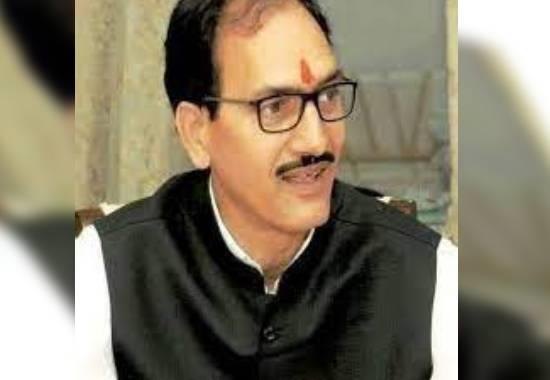 In a major development, former Congress MLA Joginder Pal Bhoa on Friday was arrested by the Pathankot Police in an illegal mining case. Former Congress Bhoa MLA arrest report came at a time when the Punjab Police has increased its crackdown on the ongoing illegal mining in the state. Reportedly, the former Bhoa MLA was arrested and FIR was registered at the  Taragarh police station under section 21 of the Mining and Minerals act.
Congress' Joginder Pal Bhoa arrest reason
Also Read: Roll back 'Agnipath' scheme in interest of youth: Punjab CM
In the Joginder Pal illegal mining case, reports suggest that the State Police acted on a specific input and raided Krishna crushers in Kirruan and had confiscated hundreds of tonnes of PF mining material allegedly illegally excavated by the former Bhoa MLA's men.
It is pertinent to mention here that the Krishna crusher is owned by Joginder Pal’s family. Notably, it is not the first time, Joginder's name has popped out in the illegal mining case. Reports suggest that Joginder's name has cropped up for being engaged in unauthorised excavation of material on multiple occasions.
Following Joginder Pal's arrest, it is expected that the Police will make more arrests and launch a thorough investigation in the illegal mining case.
Interestingly, last year Joginder Pal came into the spotlight when he slapped a youth who dared to ask him about his government's effort in the development of Punjab.