On the orders of Health Minister Dr. Vijay Singla, the Health Department has sought the records of all the private hospitals in the state for the last two years. 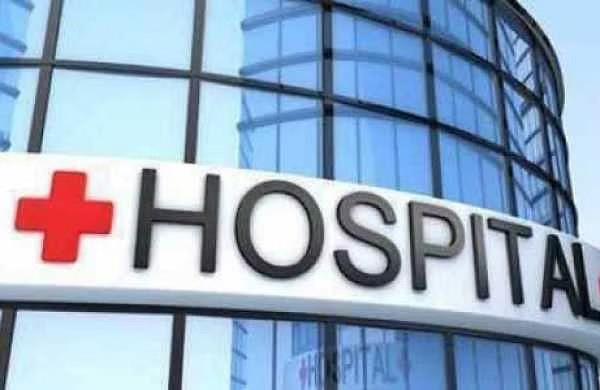 The Punjab Government has started taking concrete steps to provide better health care facilities to the people as per its promise. For the first time in this series, the health department has started tightening the noose on various private hospitals in the state including Fortis, Max, Apollo, Millennium etc.
On the orders of Health Minister Dr. Vijay Singla, the Health Department has sought the records of all the private hospitals in the state for the last two years. In this record, the hospitals will have to give details of how many poor patients they have treated in their hospitals so far for free. How many of these patients were provided with OPD and how many were operated on. The entire record has to be given to the department.
The health department has been given two weeks to submit the above records. If a hospital will not submit the record within a week, it will be given as many more days as it demands. In addition, the health department has formed a committee headed by the health secretary to examine the record.
Taking land from the Punjab government, various private hospitals had given in writing that they would provide free treatment to poor patients. But the government is getting complaints that various private hospitals were unable to meet this condition, various poor patients have to return frustrated due to non-receipt of money from these hospitals. That is why the government has decided to investigate. The concerned private hospitals had also entered into an agreement with the health department.
Also read: Patiala Clashes: Punjab govt takes action against IG and SSP, CM Mann orders probe
There are about 21 such hospitals with chains in different districts of Punjab which are famous not only in Punjab but also in other states of the country. So their services are very expensive. Most of the private hospitals are in Mohali, Bathinda, Patiala, Amritsar, Ludhiana, Jalandhar, Patiala, Hoshiarpur and Ropar.
Strict action will be taken against the hospital found guilty in the record checking. Hospitals which are found guilty by the committee in record checking may be de-recognized.