The petition has been filed by New Deep Bus Service through partner Hardeep Singh Dhillon against the cancellation of route permits. 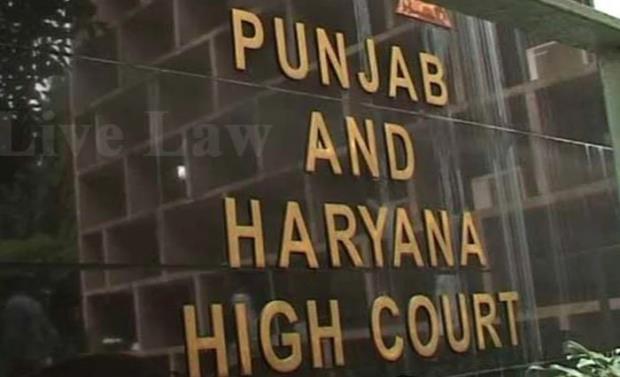 The Punjab and Haryana high court has sought response from Punjab transport minister Amrinder Singh Raja Warring and the state government on a plea filed against the cancelled route permits of buses owned by firms of SAD leader Hardeep Singh Dhillon.

The petition has been filed by New Deep Bus Service through partner Hardeep Singh Dhillon against the cancellation of route permits.

Taking up the petition, the Bench of Justice Ajay Tewari and Justice Pankaj Jain also put the State of Punjab and the transport department on notice.

“The court has issued notice to the transport minister and others and sought their response,” operator’s counsel Rohit Sood said. The detailed order is awaited.

In its petition filed through counsel Rohit Sud and Amandeep Singh Talwar, the petitioner firm, New Deep Bus Service, through partner Hardeep Singh Dhillon has sought the quashing of orders dated November 12, whereby the permits granted to the petitioners were cancelled, alleging it to be “illegally, arbitrarily and with mala fide intent”.

The petitioner has alleged that one of the partners of the petitioner’s firm, Hardeep Singh Dhillon, was a member of the Shiromani Akali Dal and was the contesting candidate for the party against Congress candidate, who was now the transport minister.

“In furtherance of his political vendetta, the respondent has utilized the State machinery to scuttle the business of the petitioners by getting the impugned orders passed. The impugned orders have purportedly been passed under Section 103 of the Motor Vehicle Act, 1988, which provides no power or jurisdiction to take action for violation of condition of a permit issued under Chapter V of the MV Act,” added the petitioner.

It is being told that Amarinder Singh Raja Warring himself was checking the buses on the roads and was confiscating more than 50 buses as well as canceling their Licenses after finding irregularities. During this time, buses of transport companies, especially those belonging to the Badal Family, were being taken mostly on the target.