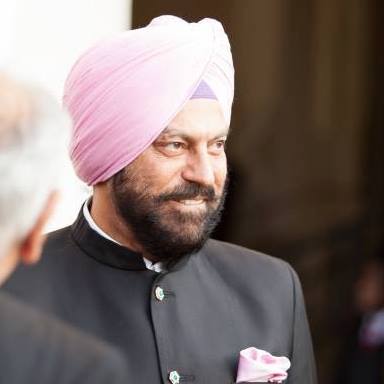 Chandigarh, August 10: Punjab Sports and Youth Services Minister Rana Gurmit Singh Sodhi, on Tuesday, informed that the state government will honor Olympics medal winners and participating state players besides Gold medalist Neeraj Chopra with the cash awards worth Rs.15.10 in a special function to be held in Chandigarh on August 12.

In a press communiqué, Rana Sodhi said that Chief Minister Capt. Amarinder Singh will honour the Olympic players, while Governor Mr. V.P. Singh Badnaur would be the special guest on this occasion. The Sports Minister said that as per the special announcement of the Chief Minister, gold medal winner Javelin Thrower Neeraj Chopra, who has deep roots with Punjab, would be honored with an amount of Rs.2 crore.