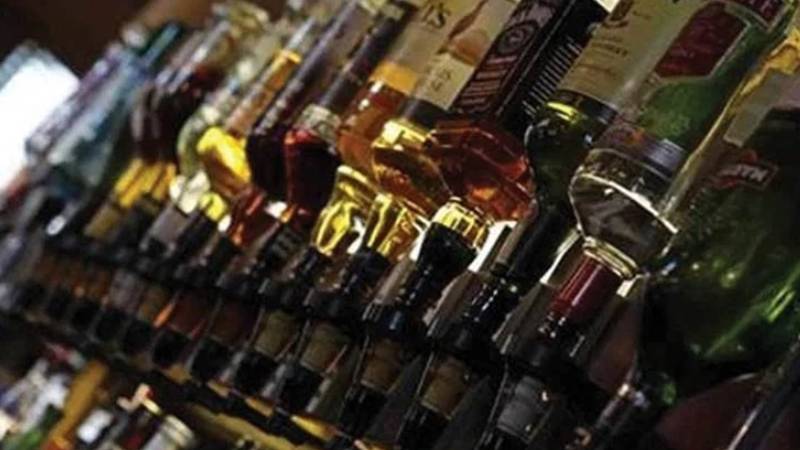 With 197 new cases and 135 more arrests in 24 hours, the Punjab Police has busted several modules as part of its state-wide crackdown on illicit liquor mafia, while further tightening the noose around the suspects in the hooch tragedy case.

A total of 284 drums of methanol were seized from the Millar Ganj (Ludhiana) shop/godown of the key accused, Rajiv Joshi, who had sold the three drums that had triggered the chain of deaths in three districts in one of the state’s worst such cases. The death toll in the case stands at 113.

DGP Dinkar Gupta said while investigations into the tragedy were continuing and the two SITs set up to fast-track the FIRs, the police continued with coordinated raids across districts on the orders of Chief Minister Captain Amarinder Singh to `finish the illicit liquor business.” The last 24 hours saw the recovery of 1528 litres of illicit liquor, 7450 kgs of Lahan and 962 litres of smuggled licit liquor in raids at various locations, he said, adding that 11 working stills were also recovered in the 197 cases registered since yesterday. The DGP said the Lahan was recovered by Amritsar Police in a special drive supervised by senior officers.

Since the raids started in the wake of the hooch tragedy, a total of 1489 FIRs have been registered and 1034 persons have been arrested, said Gupta. A total of 29,422 Litres of illicit liquor, besides 12,599 Ltrs of licit liquor and 5,82,406 kgs of Lahan, along with  20,960 Ltrs of Alcohol/Spirits, have been seized and 73 working stills recovered in the state-wide raids.

The raiding teams are coordinately closely with the Excise Department, as per the Chief Minister’s directives, said the DGP, adding that the raids will continue in the coming days so that every single person involved in manufacturing/trading of spurious/illicit liquor or smuggling of liquor is arrested and action taken against them as per law.

The Chief Minister is, meanwhile, reviewing the progress of the hooch tragedy case on day-to-day basis and will be meeting the families of some of the victims tomorrow in Tarn Taran. He has also directed the DGP to register murder cases against all those found directly involved in the case.