Punjab Police have prepared a list of questions to churn out the information that how he had planned this (murder of Sidhu Moosewala). 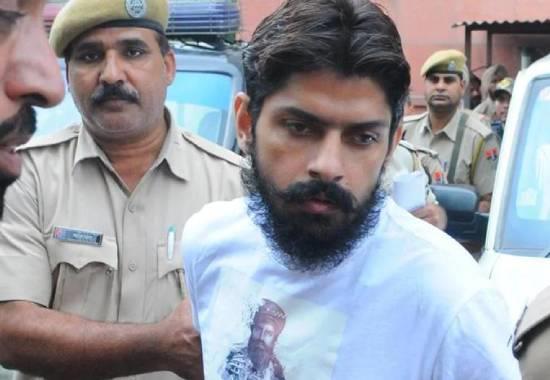