Murder charges slapped against all kingpins, 2 more FIRs registered against 21 for harboring the criminals 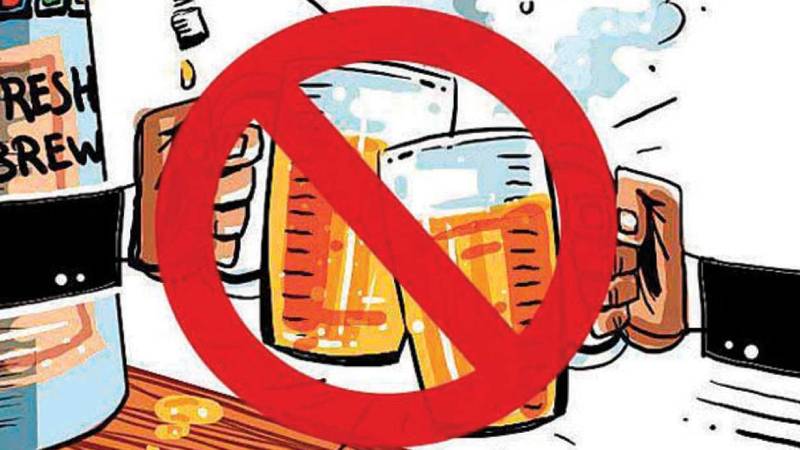 Punjab Police on Friday arrested two of the key absconders in the hooch tragedy while adding Murder charges to the FIRs against all the kingpins in the case.

On directives of Chief Minister Captain Amarinder Singh, Section 302 IPC has been added to the FIRs against the kingpins, directly responsible for the death of 113 persons across three districts, DGP Dinkar Gupta said.

In addition, two FIRs have been registered u/s 216 IPC for harbouring the criminals involved in the case and another 21 persons have been arrested in this connection. More than 887 raids have been conducted since July 31, when the first deaths in the case were reported, in the three affected districts (303 in Tarn Taran, 330 in Amritsar (Rural) and 254 in Batala).

While Harjit was nabbed by Amritsar (Rural) police, which has registered one FIR, his son was apprehended by Tarn Taran police, which has booked 3 FIRs with a maximum of 84 deaths. Two FIRs have been registered in Batala, with 14 deaths. The coordinated raids that led to the arrest of the duo took place this morning.

The two accused have confirmed disclosure of Satnam (also son of Harjit) that they had bought 3 drums of spurious liquor from Avtar Singh on 27th July at Pandori Gola. Harjit Singh paid Rs. 15,000 to Avtar Singh around 15 days before the delivery, when the deal was settled, while another Rs. 15,000 was paid to him on the day of the delivery. The duo have identified 13 more persons allegedly involved in the case and raids were being conducted to nab them, the DGP said.

Meanwhile, the state-wide raids as part of the crackdown on illicit/spurious liquor business, as ordered by the Chief Minister, are continuing with 116 more cases registered and 74 persons arrested in the past 24 hours. In these cases, 1,114 Litres of Illicit liquor, 642 Litres of Licit liquor and 3,921 kgs of Lahan have been seized, along with 5 working stills.