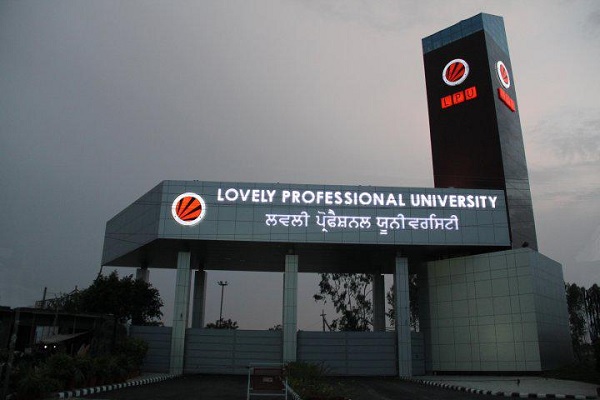 The ranking evaluated by Times Higher Education (THE) for the top 200 Universities all over the world of 2021 has bestowed a place to Punjab’s LPU.

United Nations’s Sustainable Development Goals are the inspiration and the criteria followed by THE to evaluate the Universities of the world. This is the third Impact Ranking and this year. For the rankings 1,115 Universities from 94 countries or regions have been assessed.

In the overall ranking, UK University got the first position while Russia had the maximum number of Universities at 75, followed by Japan at 73.

Further, Lovely Professional University is among the top 3 Universities in India. The topmost Indian University is Amrita Vishwa Vidyapeetham at 81st position.

The other two, JSS Academy of Higher Education and Research, and Lovely Professional University have been positioned in the 101-200 bracket. A flyer released by the University on this achievement claims that the University left behind the prestigious IITs and NITs of the nation behind.

Also, the best Universities in the world have been identified as: