Power Minister Harbhajan Singh has spoken amidst the noise regarding free electricity in Punjab, said that the general category should be angry with the previous governments Author : Samriti Bharadwaj 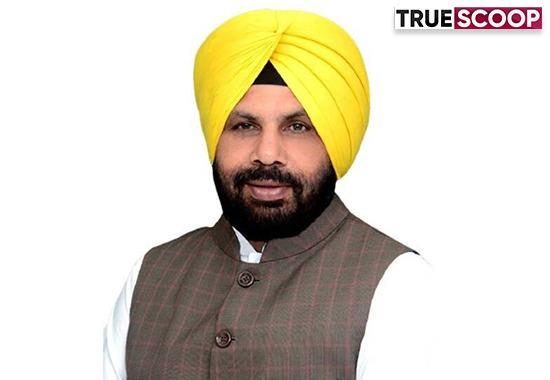