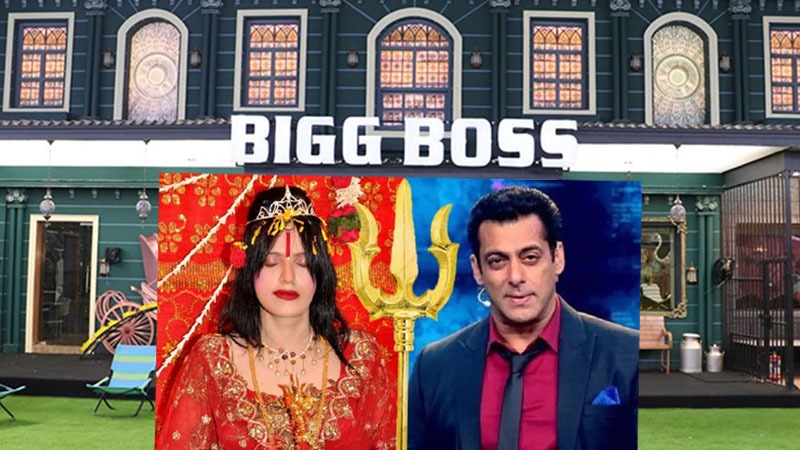 Bigg Boss also means big money. The big bucks is one thing that people cannot resist. Bigg Boss 14 has a motley of top TV celebs and promising names. One of the names that has intrigued many is that of Radhe Maa. The self-style Godwoman is known all over India. She is a spiritual guru and also works for the betterment of women. Two years back, a viral video of her dancing in a crimson red dress went viral. Now, comes the big news. It seems Radhe Maa will be paid Rs 25 lakh per week to be on the show. That is indeed a whopping sum. Few have commanded such hefty fees.

This news is being circulated by some Khabris. We don't know how far this holds true but the makers do have deep pockets. After a very successful season, they would do everything to keep the momentum going.

Also Read: Girl asks for hash from Abhishek Bachchan on twitter, the actor gives the address who can help her

This time, there is a wave of negativity against Bollywood celebs. Even Salman Khan, the show's host is not being spared. Of course, we do not see it affecting the TRPs. But the biggest challenge is IPL. People who follow the tournament religiously will not like to divide their time and attention. They need personalities like Radhe Maa to give it an extra edge

Radhe Maa who is born in Gurdaspur is known for her satsangs in Mumbai and Punjab. She was also involved in a controversy with former Bigg Boss contestant, Dolly Bindra. Radhe Maa has been in talks with the makers since a few years now. Her promo is also out. We have to see how Salman Khan reacts to her inside the house. As of now, we are reeling with the news of this alleged fee for the lady in red!