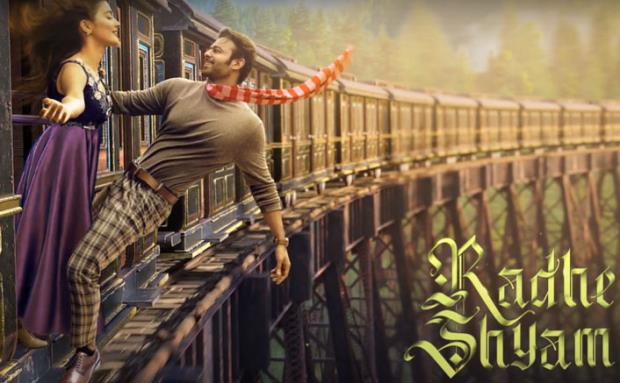 The most awaited first song of the film 'Radhe Shyam' 'E Rathale' has been released on Monday. The song has been tuned by Justin Prabhakaran. It is written by a different lyricist in each language – Krishna Kantha (Telugu), Karki (Tamil), Dhananjay Ranjan (Kannada), and Joe Paul (Malayalam). Sources say that the Hindi version of the song is going to be released soon.

A lyrical video featuring animated scenes based on the love story of Baahubali fame Prabhas and Pooja Hegde has grabbed everyone's attention. The video shows their lovely bond. The song reveals the context of the two lovers and what is written in their fate to meet.

Written and directed by Radha Krishna Kumar, Prabhas Uppalapati plays the role of Vikram palmist in 'Radhe Shyam'. The film stars Pooja Hegde as the female lead, while Sachin Khadekar, Bhagyashree and Kunal Roy Kapur are in important supporting roles.

Sharing the lyrical video of the song on his Instagram handle, Prabhas wrote, "Would love you to join me in the musical journey of #RadheShyam. Sharing the first lyrical video with you all."Interestingly, the song also introduces the characters of Vikramaditya (Prabhas), a palmist, and Prerana (Pooja Hegde), a doctor. It does hint at how these two different people are destined to meet and fall for each other? The movie is all set to be released in the cinema halls on 14th January. 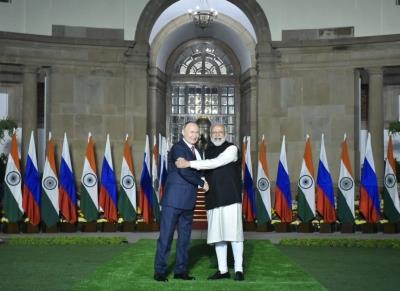