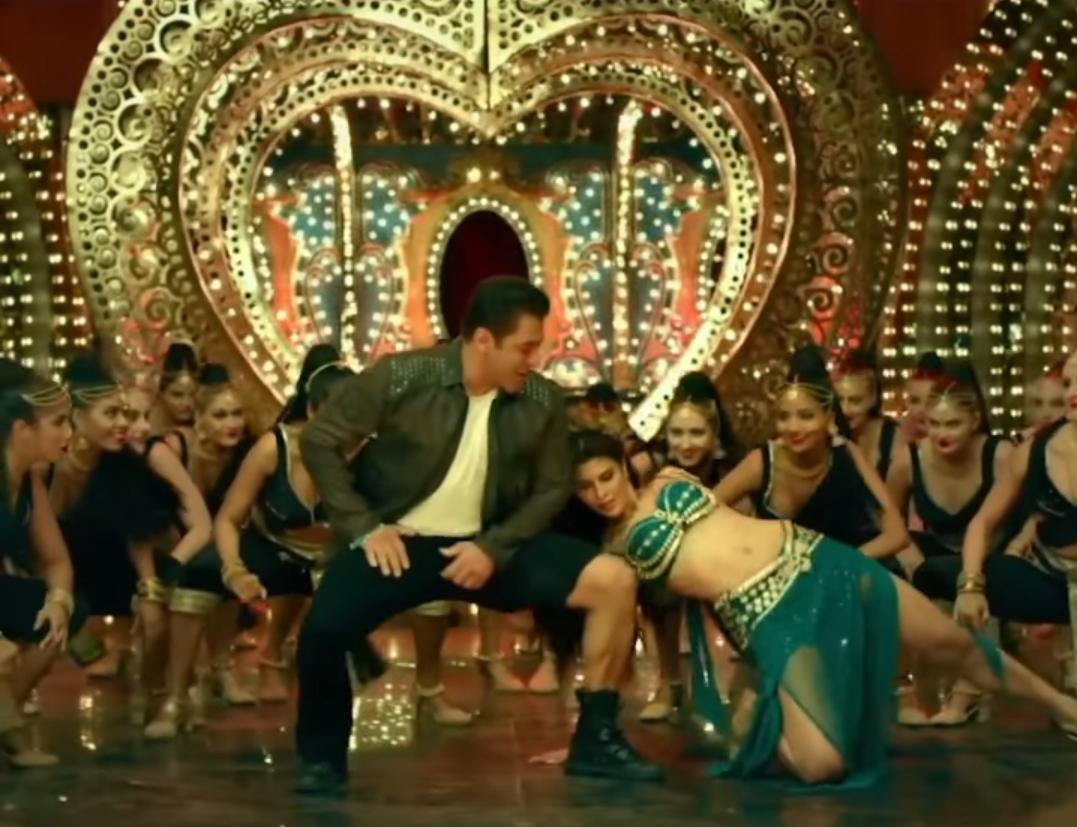 The much awaited film of the year Radhe: your most wanted Bhai starring Salman Khan, Disha Patani, Randeep Hooda, and Jackie Shroff is all set to release on May 13, 2021. Following the trailer release the makers launched the first song from the movie seeti maar and now Salman Khan has announced the release of another song from the movie. Song ‘Dil De Diya’ is scheduled to release on 30th April starring Salman and Jacqueline Fernandez.

Bollywood Bhaijaan Salman took to his social media account and shared the teaser of the song while informing about the release date of the song.

In the previous song Salman danced on the beats with Disha and now in this Jacqueline has taken dancing shoes. Sharing the song teaser Salman announced the news and wrote, “our next song out tomorrow..hope u will love this too…#DilDeDiyaOutTomorrow (link in bio)”. From pulling each other’s leg to enjoying the beats Jackie and Salman are totally enjoying the dance number. This song is composed by Himesh Reshammiya in the voice of Kamaal Khan and Payal Dev. 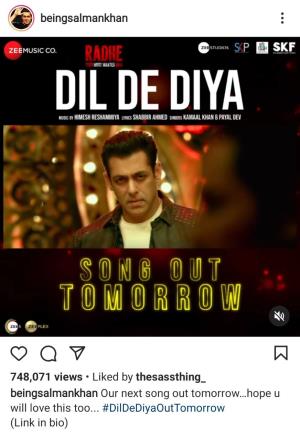 Talking about the story of the film, Salman can be seen as an undercover cop who is after the drug surge of the city and is after Randeep Hooda who is seen playing a negative role in the film. Under the direction of Prabhudeva, the trailer saw immense support from the audience, and let’s hope this song too will get great public support. The movie will be a hybrid release that is it will release in theatres and on digital platforms too.