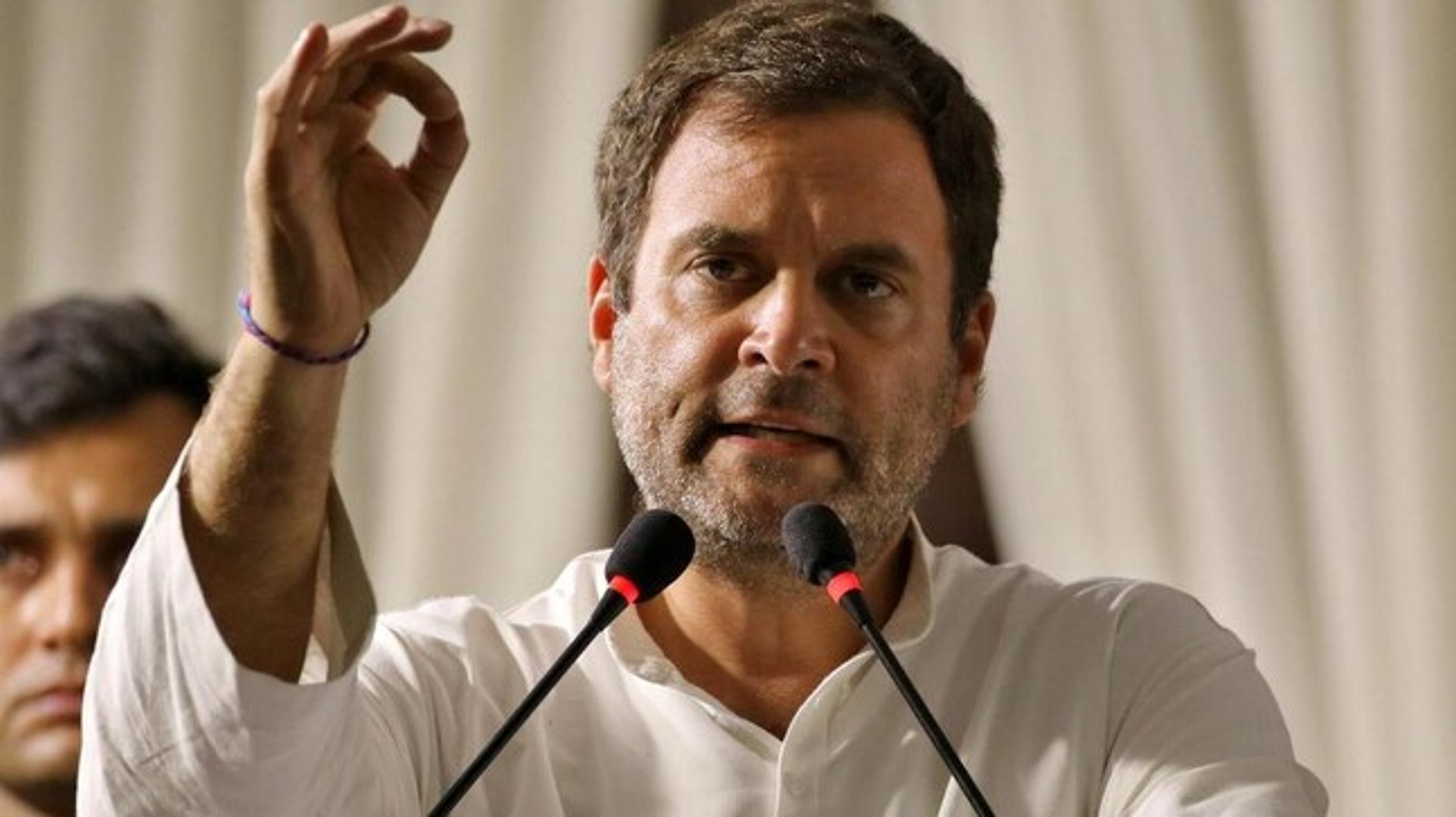 The tweet by Rahul Gandhi read, “The central government’s Covid Strategy – Stage 1-Impose a Tughlaqi lockdown, Stage 2- Ring bells, Stage 3- Sing praises to the Lord.” In a political rally in Bengal, Rahul also said that Prime Minister Modi did not help the laborers, workers who wanted to return their homes. In the name of keeping the economy on track, Modi only helped his businessman friends.

Rahul Gandhi had scheduled a press conference regarding the second wave of Covid 19. Later it was canceled and is expected to be conducted after a virtual meeting of the Congress Working Committee on April 17.

The Congress leader is aggressively attacking the central government led by BJP for its failure in the management of pandemic. Earlier while mocking the PM Cares fund, Rahul said that there weren’t enough hospital beds, ventilators, or oxygen. He also criticized the government for the poor implementation of vaccine drive. He accused the government of exporting vaccination to other countries, meanwhile putting India under vaccine starvation.

Congress Chief Sonia Gandhi also blamed the center for its mismanagement of the current Covid situation in her recent meeting.

India has recorded more than two lakh cases in the last 24-hours and reported more than 1000 fatalities. Meanwhile, the health system of the country is collapsing due to the shortage of vaccines, beds, ventilators, and oxygen supply.