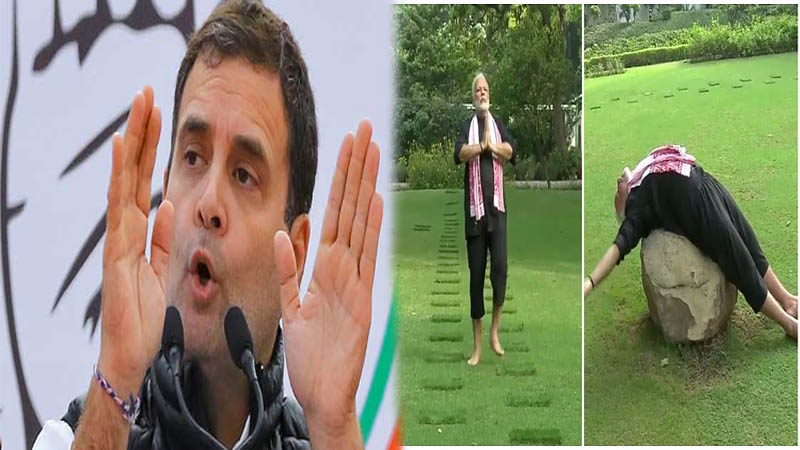 Comment of Rahul Gandhi has been followed by the slamming of Union Budget 2020 saying that there was no strategic idea or anything concrete in it. According to Rahul Gandhi, the budget is hollow approach of the government, mere talks no concrete thing in it.

Talking to reporters outside the Parliament followed by the budget presentation, Gandhi had described it as repetitive, saying the budget does not address the important issue of unemployment confronting the country's youth and the poor state of the economy.

"The main issues causing hindrance to country's growth today are unemployment as far as the economy is concerned. I did not see any concrete idea, any strategic idea that would help our youngsters get jobs. I saw a lot of tactical stuff, redundant things, I did not see any central idea," Rahul Gandhi had told reporters.

Congress leader P Chidambaram, criticising the Budget, on Saturday said the Modi government is in complete denial that the economy faces a "grave macro economic challenge" and it has given up on reviving the economy, accelerating growth or creating jobs.

There is nothing in the Budget that leads one to believe that growth will revive in 2020-21 and the claim of 6 to 6.5 per cent growth next year is "astonishing and even irresponsible", the former finance minister said at a press conference.