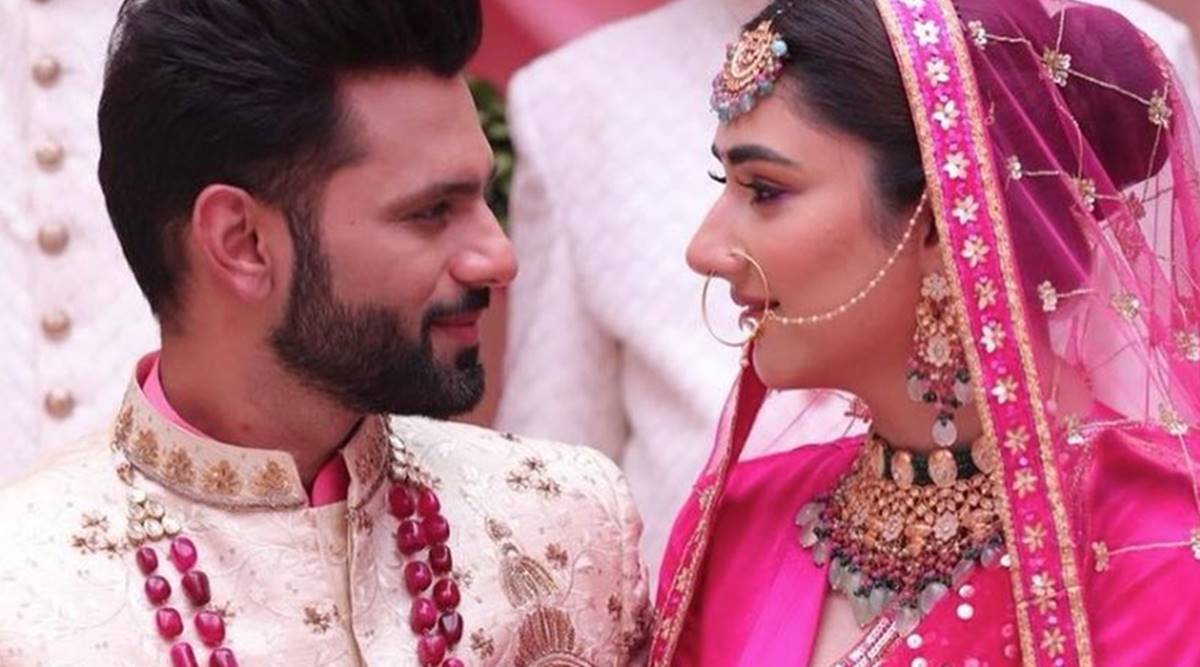 On 6th Rahul announced on Instagram about the big day. The wedding date is 16th of July between him and  actress Disha Parmar. The two had started their journey back in mid  2018 while they connected through Instagram. In late 2018 they both worked in a music video together. Soon that bond sprouted into friendship. However, Rahul confessed his love for Disha while he was in Bigg Boss house competing in the 14th season.

The 33 year old singer proposed to his then girlfriend on National Television on Valentin’s day, to which she said yes! Making it more romantic. The couple has been going strong ever since and has finally decided to make it to the mandap.

Rahul while speaking to sources revealed that both him and Disha want the wedding to be a very private affair with limited number of guests including close friends and family. He added that the wedding will be held according to Vedic rituals along with the recitation of Gurbani Shabad.

Also Read: Karan Johar is back with 'A Love Story Embedded In The Roots Of Family'

In terms of work both Rahul and Vaidya are doing well. Rahul will be seen in Fear Factor: Khatron ke Khiladi. Disha who is well known for her role in the daily soap called  Pyaar Ka Dard hai Meetha Meetha Pyaara Pyaara was last seen in Woh Apna Sa.