On Thursday, the Indian Railways has cancelled a total of 168 trains due to low occupancy amidst the novel coronavirus outbreak. These trains will remain suspended from March 20 to March 31. 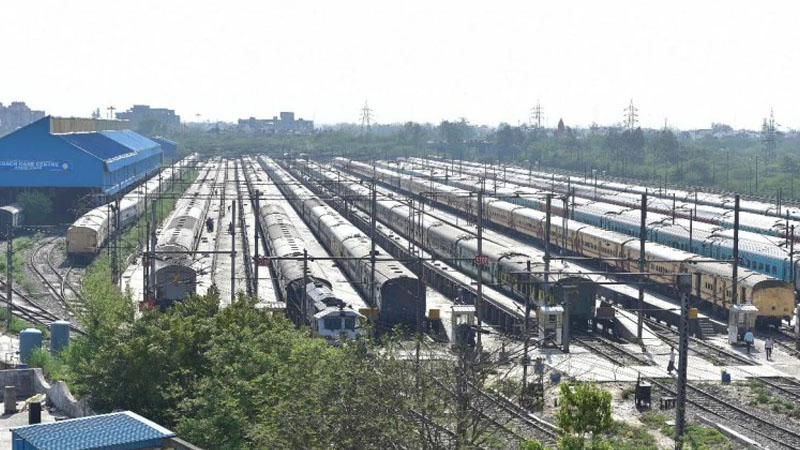 On Wednesday night, the national transporter had cancelled nearly 99 trains.

However, the Indian Railways has said all passengers which will be affected by such cancellations will be informed individually.

Railways on Tuesday had issued a set of guidelines to zonal railways for its catering staff stating no employee having fever, cough, runny nose or difficulty in breathing "should be deployed in the business of food handling on the Indian Railways".