The shocking arrest of businessman Raj Kundra has thrown limelight on pornographic content that is readily available on online apps. 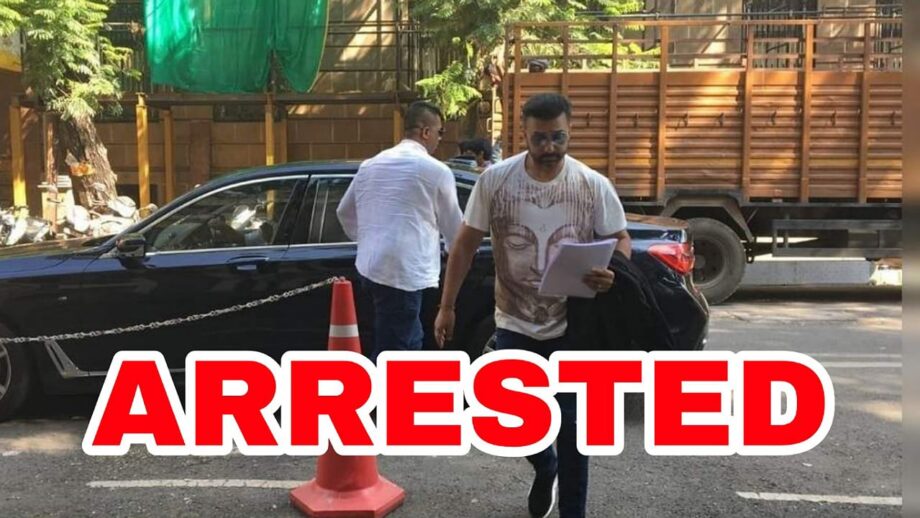 Husband of actress and businesswoman Shilpa Shetty, Raj Kundra has been named as a “key conspirator” by the Crime Branch of Mumbai Police in a case related to the making pornographic content and publishing it through some apps. While the story around Kundra’s arrest develops, the police is investigating two different facets of the industry – the production of pornographic content and its publishing and broadcasting to audience through apps.

Kundra formed a company with Manan Vora, allegedly in order to have explicit videos from 'Hotshots' sent to another website. He also created several WhatsApp groups, of which he was the admin, and personally monitored details about the actors in these videos. Sources also revealed that Kundra would often closely monitor the accounts group, where discussions about transactions relating to these platforms would take place. Some of these chats have been accessed by Republic Media Network.

For further investigation, Mumbai Police also accessed Umesh Kamat's mails and mobile conversations and uncovered some more information. Emails sent to Raj Kundra about the Hotshots app were found, along with WhatsApp conversations on Umesh’s phone about the same.