Raja Kumari announces release of her first single ‘Firestarter’ like a bomb!

Queen of rap recently announced the release of her very first single named ‘Firestarter’ through her social media handle. It is all set to be release on all top platforms on 23 July. 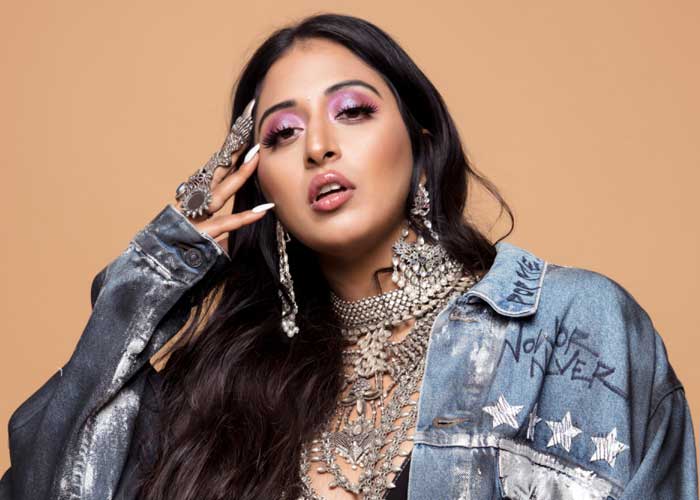 Indian- American rapper Raja Kumari has never failed to make her Indians fans enjoy her work. She is back opening a brand new chapter of her career when she announced the release of her new single. The song is named ‘Firestarter’ and is all set to break new records.

The new release is made in collaboration with Capitol Records, Universal Music India and Universal Music group. Raja Kumari on Saturday took to her Instagram to announce the release date of her first single with a post captioned “ I’m proud to announce my first single FIRESTARTER with my home team ( Indian flag emoticon) @massappealindia& @universalmusicindia and @capitolrecords produced by @adityadevmusic.”

She also stated that this will be a new start and new chapter for her fans and herself. As per reports, Raja Kumari will also be paying respect to Amy Winehouse marking her 10th anniversary of the Grammy-winning artist.

Raja spoke about her mental health and how she had been in therapy for a long time. She also added that “ As musicians especially in the last two years in supporting this important cause as we celebrate art, music, empowerment, and Amy’s legacy.”