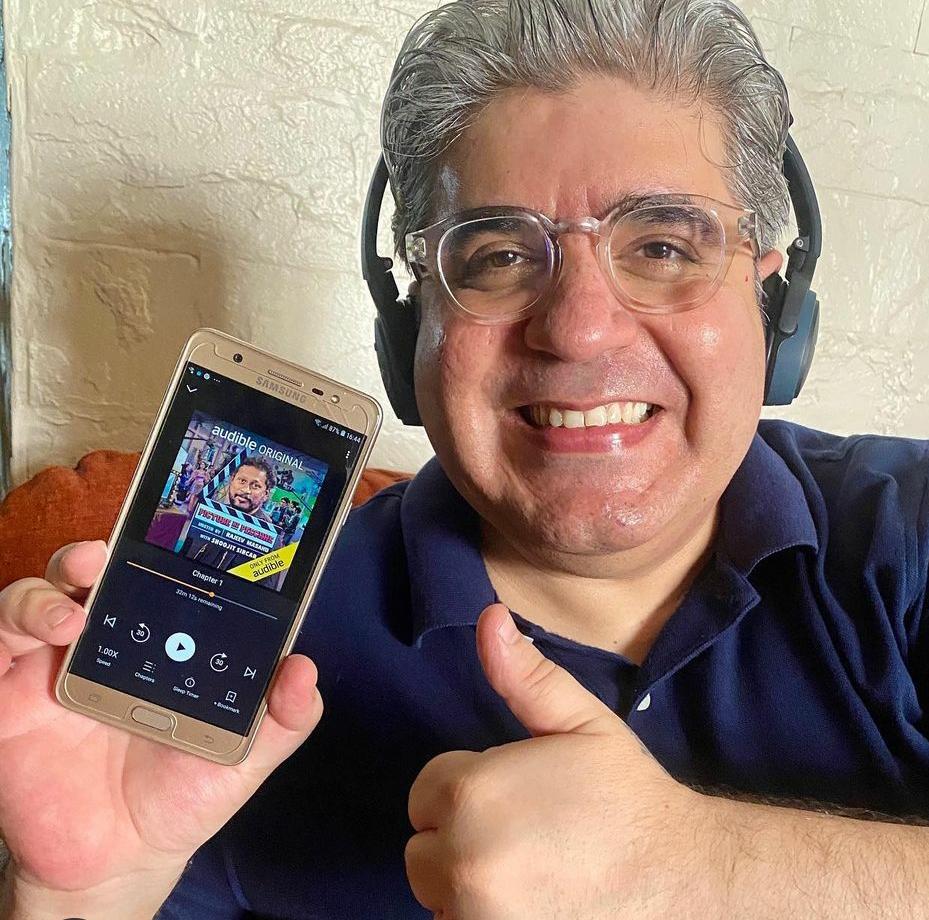 Rajiv Masand, who has made a distinct identity as a popular film critic of Hindi and Hollywood films, is also under the grip of Corona infection. Covid positive Rajiv has been admitted to Kokilaben Hospital in Andheri, Mumbai just a few days ago.

It is noteworthy that Rajiv Masand started his journalism at the age of 16 with the English newspaper 'Times of India'. Later he also worked as a film journalist in 'Indian Express' for a few years. After this, Rajiv also joined Hindi news channel Star News (now ABP News) for a few years as a film critic and journalist. In 'Star News', he used to host the program related to films 'Masand Ki Pikari' as well as reviewing the films.

Rajiv worked with CNN IBN for about 15 years. After the end of his contract with the channel in 2020, Rajeev Masand started working as COO in 'Dharma Cornerstone Agency' a few months back.

Karan Johar announced the opening of a talent agency in partnership with Bunty Sajdeh in the month of December last year, but the company revealed the involvement of Rajeev Masand as COO with the agency in January this year.

Also read: Sanya Malhotra is ready to get married; boy matching her demands can ‘call her’

Rajiv, as a film journalist, also covered all the prestigious film festivals around the world, besides the 'Cannes' Film Festival. During the launch or promotion of films in many countries of the world, Rajiv Masand also got the opportunity to interview all the big stars from Hollywood to all over the world. In his two-and-a-half-decade film career, there has hardly been such a big star, producer, director in Bollywood, who has not been interviewed by Rajiv Masand.