Rajinikanth: 'I cried after listening to the script of ‘Annaatthe’

Rajinikanth has shared his reaction to Annaatthe crossing ₹200 crore at the box office. He asked Siva to make the film exactly the way he narrated it. 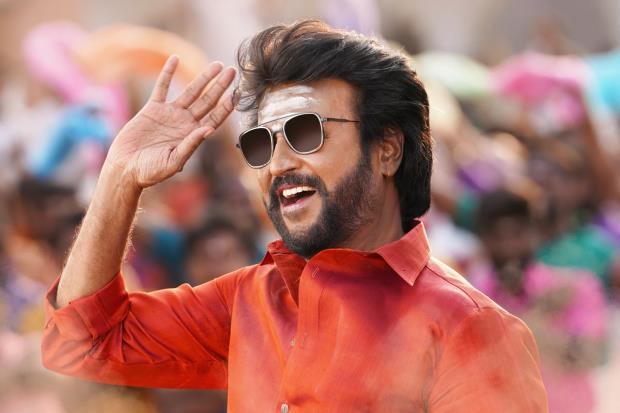 Actor Rajinikanth’s latest release Annaatthe has grossed over ₹200 crores worldwide, despite earning a mixed responses from critics and audiences alike. The 70-year-old star has revealed via a voice note that he cried after listening to the script of Annaatthe.

Rajinikanth, in a post via voice-based social media platform Hoote, opened about the story behind how Annaatthe was signed.Annaatthe has been directed by Siva, who had collaborated with Rajinikanth for the first time. A couple of years ago, Rajinikanth’s Petta was released alongside Siva’s Viswasam, which featured Ajith in the lead role. It was after watching Viswasam that Rajinikanth expressed interest to work with Siva.

“Petta showed me in a stylish avatar, and it was released alongside Viswasam. Both the films were super hits at the box office. When I was keen on watching Viswasam, its producer arranged a special screening for me. I liked the film till the interval, but it still amazed me how it turned out to be a huge success. It was in the climax that I understood why it was so successful, and I started clapping,” Rajinikanth recalled.

Subsequently, the actor met up with Siva. “He said that it was very easy to deliver a hit with me. That left me stunned because no one has said that to me before. All he said was that I should star in a story-based film (like Muthu, Annamalai, and Padayappa) and that it should be set in a village.”Rajinikanth then asked Siva to come up with a script in the same mould, to which Siva requested him for 15 days.

In 12 days itself, Siva came back to meet Rajinikanth with a script. “All he asked was two-and-half hours of my time and three bottles of water. After the narration, I started crying, and hugged him,” recalls the star, adding that Annaatthe has clicked big-time with audiences.