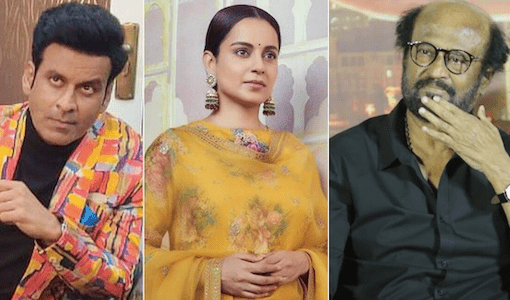 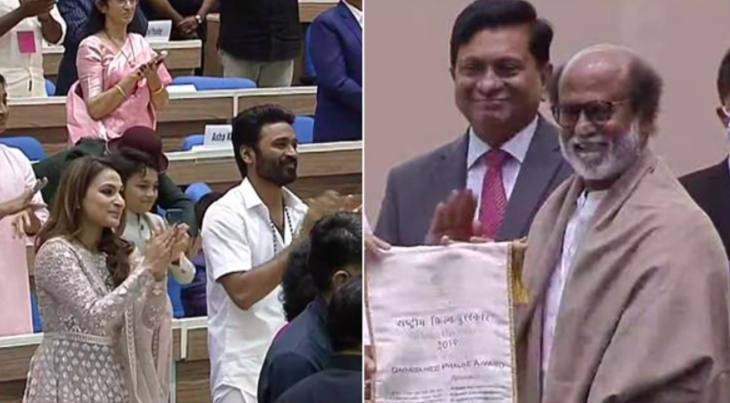 The 67th National Film Awards anounced in March 2021, however the greatest in cinema honoured in 2019. Due to the epidemic, the awards were postponed.

Also Read: Twist in Aryan Khan case, witness makes ‘shocking’ claim against NCB
Nitesh Tiwari and Sajid Nadiadwala came in Delhi for the National Film Awards. On the occasion, Nitesh paid tribute to the film's lead actor, Sushant Singh Rajput, and awarded the award to him. ", he explained "Sushant was and will continue to be an important element of the picture. We are ecstatic. I'm sure he'll be pleased as well."
"This honour is dedicated to him," Sajid said.