The state Assembly elections are due in Tamil Nadu during April-May 2021. 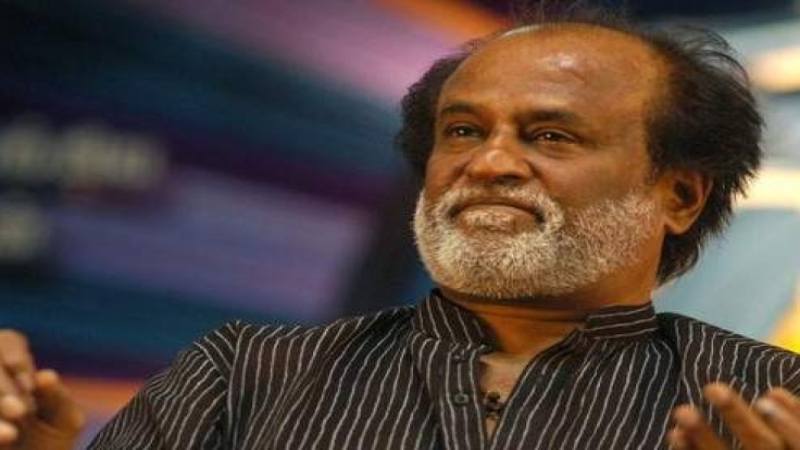 Ending speculations of years Southern Superstar Rajinikanth on Thursday announced that he will launch his political party on January 31, 2021, and the formal announcement regarding the same will be made on December 31.

In a brief statement, the south star said, "A political party will be launched in January; Announcement regarding it will be made on December 31st.”

The state Assembly elections are due in Tamil Nadu during April-May 2021.

Promising his spiritual politics, the actor stated that his party would be honest and corruption-free and would fight the 2021 assembly elections.

With confidence, Rajnikanth expressed that his party will emerge victoriously and will "win elections with the huge support of people."

In 2017, Rajinikanth announced his entry into politics, at a time when there was a void in Tamil Nadu political industry after the demise of AIADMK chief Jayalalithaa and due to the ailing of DMK chief M Karunanidhi.

While Kamal Hassan launched his party Makkal Nidhi Maiyyam, Rajinikanth has not announced a party.

The Thalaiva, instead emphasised that he will dedicate his time for the people of Tamil Nadu, and launched his own website 'rajinimandram.org', last year.