In the Raju Srivastava viral video, the comedian can be seen slamming Bollywood for their continuous attempts to defame and mock Hindu Gods Author : Ujjwal Samrat 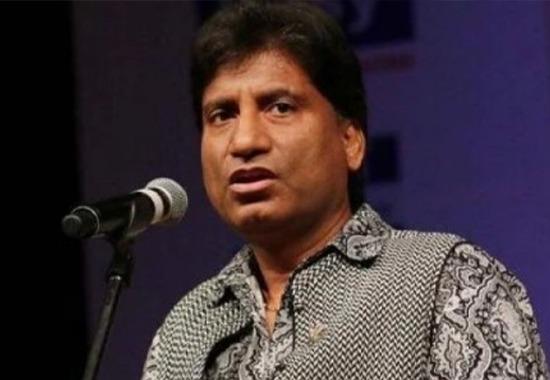 India's veteran comedian and actor Raju Srivastava continues to be on a ventilator ever since he suffered a massive heart attack while working out in a gym. It's been 9 days, and Raju Srivastava has not opened his eyes. While his family stated that Raju Srivastava is stable and recovering well last week, reports suggest that his health deteriorated on August 18. As the comedian continues to fight for life, Raju Srivastava News has been what fans are reading and praying for him. Amidst Raju Srivastava health update, his old video slamming Bollywood and Saif Ali Khan has gone viral yet again.

In the viral video, Raju Srivastava says, "They are playing with our faith. They are conspiring to defame the Hindu religion. They should be ashamed of such a web series. If they have power, then why don't they mock other religions? No, you will not do this with other religion as you will be beheaded."

Why India needs more #RajuSrivastava and NOT Aamir Khan types

He said, "Doctors have given up. They've told the family that they could do whatever possible to save him, and now only a miracle can save him. The news about his death is untrue, the doctors have said that his brain is dead. His condition is very critical. We all friends are praying and chanted Hanuman Chalisa a few minutes ago."