"Actors take drugs to maintain glamor and stay slim, I was also given this suggestion for weight loss": Rakhi Sawant

Believe me, most actors take weed (a type of drag) that does not make them feel hungry, said Rakhi 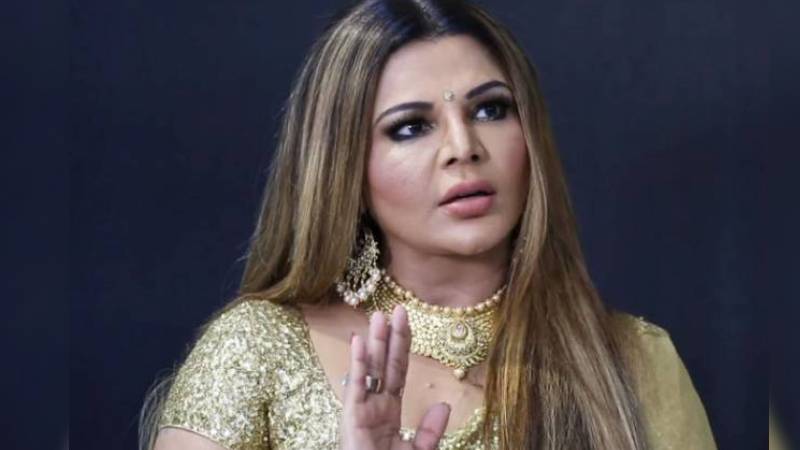 The drugs angle emerged in Sushant Singh Rajput's case has jolted the Bollywood industry from its core as many high profile names have emerged and called by the NCB. The NCB is all set to interrogate ace Bollywood actresses like Deepika Padukone, Sara Ali Khan, Shraddha Kapoor, and Rakul Preet Singh.

But the question why these fit Bollywood actresses allegedly take drugs? Well, controversy queen, Rakhi Sawant has an answer for this. In an interview with an eminent news organization, Rakhi spilled the beans of the drug connection of Bollywood.

Going by the interview of Rakhi given to an eminent news organization, she said that I have been involved in this industry for 15 years. I have seen that many people, whether they are actors or actresses, take drugs to preserve their own glamor. Some people use these drugs for intoxication but most people do not lose their glamor and hence take drugs.

Believe me, most actors take weed (a type of drug) that does not make them feel hungry. Girls are slim, due to which they get many projects, they look slim in front of the camera. The pressure is on many actresses to not increase their weight. They are afraid that if they gain weight, they will not get work, which causes them to go into depression. They take drugs so that they don't feel hungry from time to time.

A few years ago I was also concerned about my increasing weight. I could not understand why I was gaining so much weight suddenly. At that time I was also suggested to take Weed and Hash. I was told that these drugs are very common and most people take it to stay slim-trim. But I was not comfortable with it. I chose Hot Yoga instead of Weed and Hash. There are many actors who do not get the time to exercise, just because of these things people take these shortcuts which is completely wrong.

Apart from the actors in the Bollywood industry, taking drugs is also common in the fashion industry and dance industry. Wonder why none of these names have come out till now. Many ministers and their sons also take drugs, why did not their name come up? Ministers who call Bollywood slime should first see the mirror. I am absolutely with Jaya Bachchan ji. 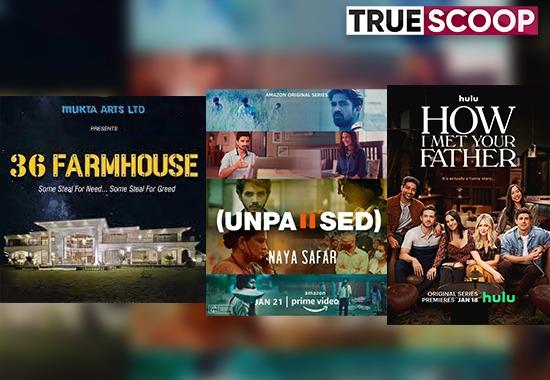 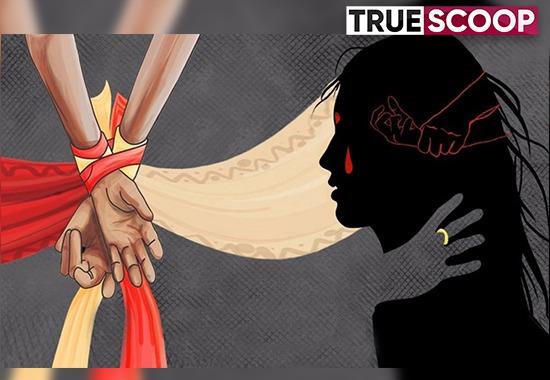