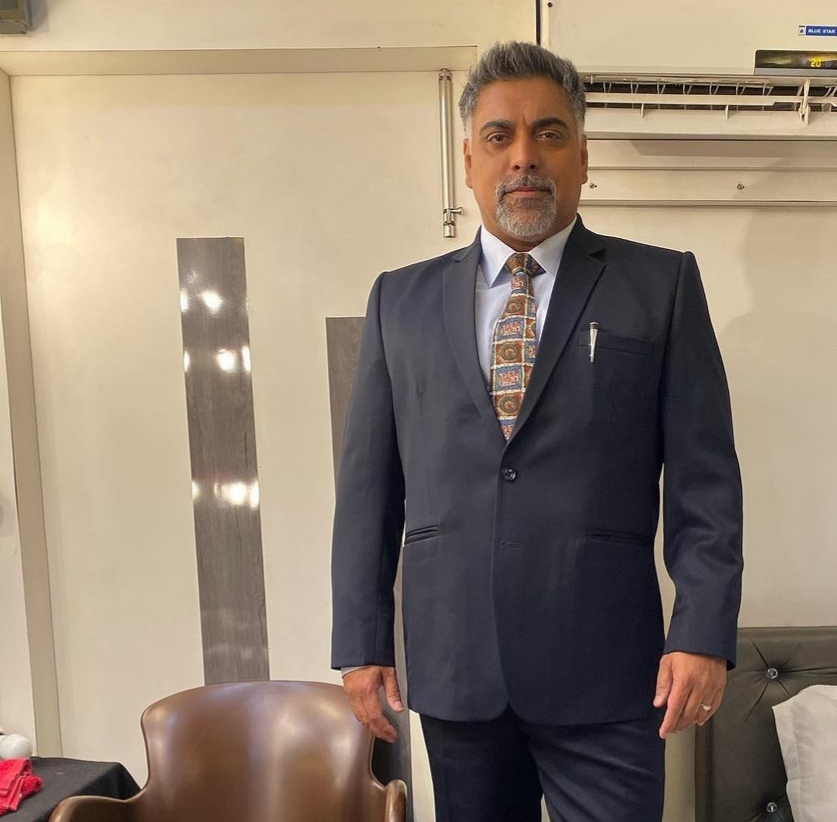 Anil Kapoor, the Indian Guru of advertising world and the father of actor Ram Kapoor passed away on April 12 in Mumbai. Paying respect to his father Ram Kapoor took to his Instagram account and posted a poster curated by Amul. In an exclusive interview with The Times Of India, the actor spoke about his late father. He revealed that he never took his father’s name in his entire acting career.

As per the interview, Anil Kapoor was suffering from cancer 10 years ago but miraculously recovered leaving the doctors surprised. It was February 2020 when cancer once again knocked on his door with greater intensity this time. He had gone to Singapore with his friends where his conditions worsened and were unable to fly back home because of the Covid restrictions.

The Bade Ache Lagte Hain actor could have easily made his way through the industry because of his father’s name. He chose to make his own identity and not carry his father’s name into his profession. Talking about the actor said, “the reason I never used his name was that his respect and confidence in me mattered to me the most. He was a self-made man and a true legend and I wanted to prove to him that I could also be a self-made man like him. People take my name with utmost respect though. I’m nowhere near my legendary father, my work and career have reached a stage where people recall my father as Ram Kapoor’s father”. There’s no doubt in this that Ram Kapoor has made his father proud and people will remember his father as Ram Kapoor’s dad. It is a matter of pride for any father to hear this.

Meanwhile, the actor was last seen in Big Bull along with Abhishek Bachchan.