Ranbir Kapoor leaked Shamshera look went viral in no time and the Bollywood actor was top trending on Twitter in India. 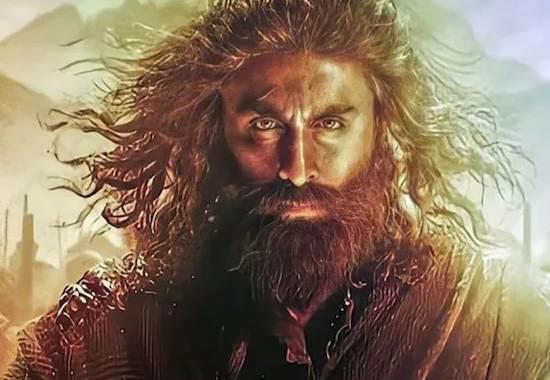