The team took to social media to offer a glimpse of the set. 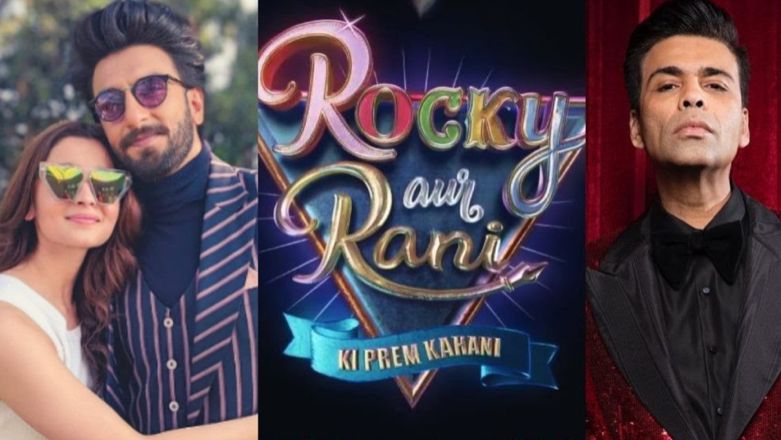 Alia Bhatt and Ranveer Singh have started shooting for the first schedule of their upcoming film, ‘Rocky Aur Rani Ki Prem Kahani’. This film will mark their second collaboration after ‘Gully Boy’. The film will be directed by Karan Johar.

The team took to social media to offer a glimpse of the set. The video features Alia and Ranveer in their costumes. It also features Manish Malhotra, Karan and other crew members.

Alia Bhatt is dressed in chiffon sarees with backless blouses. She has different hairdos and also wears big bindis. Ranveer Singh opts for animal prints, bright colours and quirky outfits. He also sports a chain around his neck and ear studs. 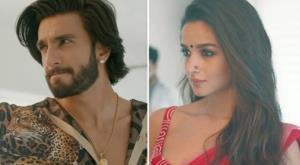 The clip also features director Karan Johar, designer Manish Malhotra, and several members of the cast and crew, as they begin their first schedule. It ends with Alia embracing Ranveer.

As the clip ends, 'Schedule one. Shooting begins' is seen written.

Alia shared the video and wrote, “Too many feels to fit in a caption #RockyAurRaniKiPremKahani #RRKPK”

Ranveer also shared the same clip and captioned it: "Shuru ho gayi hai yeh anokhi kahani of Rocky & Rani. Toh dijiye humein apna aashirvaad aur pyaar, aur chaliye iss safar mein hamaare saath! #RockyAurRaniKiPremKahani (The unique story of Rocky and Rani has begun. So give us your love and blessings and join us in this journey)."

The film has a star-studded cast comprising Ranveer and Alia, along with veterans Dharmendra, Jaya Bachchan and Shabana Azmi.