This year, India’s Got Talent will air on television on Sony TV. 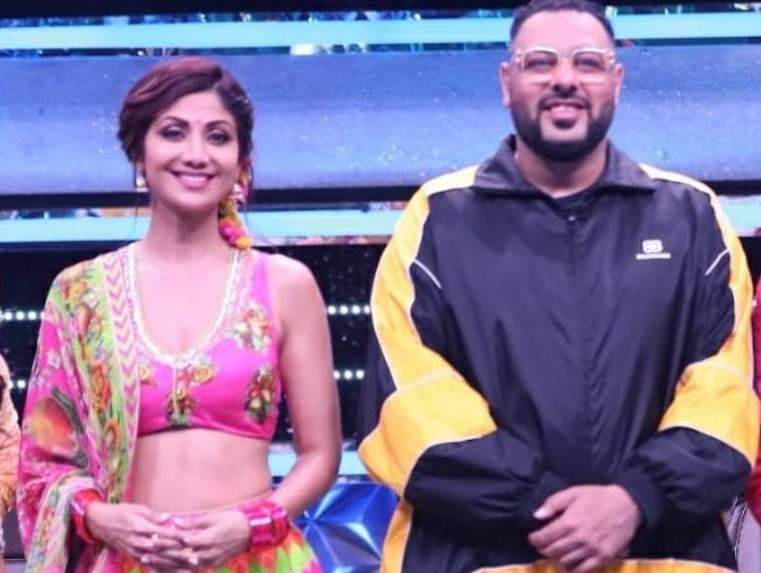 On Saturday, it was revealed that popular rapper Badshah would join Shilpa Shetty as a judge on Sony TV’s upcoming reality show – “India’s Got Talent.”

While sharing the excitement, Badshah said, “I am ecstatic to be a part of 'India's Got Talent', which will include some of the top talents from across the country. Above all, I am delighted to take on the role of a judge with Shilpaji. I have always wanted to collaborate with her.”

The previous month, the promo of the show was released by the channel, which confirmed that Shilpa Shetty would judge IGT, after Super Dancer 4. In the promo, the Bollywood actor said that the country is full of talent and invited viewers to download the SonyLIV app to participate in the reality show.

The reality show is the Indian version of the “Got Talent” series that started in America aired in the year 2006 and was adopted by 70 more countries, including India.

The show would start with auditions and later week by week contestants would be eliminated according to the vote cast by the audience. And finally, a winner of the season would be declared.

Auditions for the show have been started and it will be airing on the Sony Entertainment Television soon.