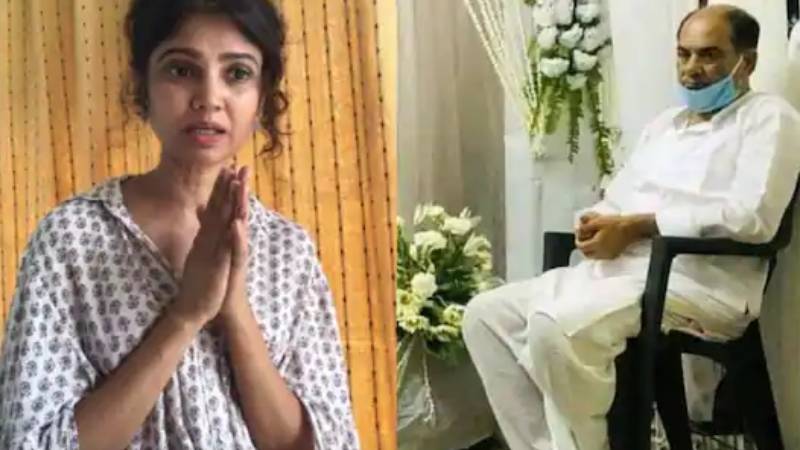 While only a handful of celebrities have visited Sushant's house to offer their condolences, television star and Patna girl Ratan Rajput visited Sushant Singh Rajput's house. Ratan shared a video on Monday and shared what she actually talked to Sushant's father KK Singh and his family.

The actor called Sushant’s father “different” for how he has been holding himself during the time of grief and said that she will be praying that he continues to stay strong.

She ends the video saying, “I pray for justice. I think he’s watching everything. Thank you for giving me that positivity. Thank you for making me realise that life is all about moving forward.”

Back to my normal life...because it’s life. Thank you Uncle (Sushant’s father) 🙏 I am praying and leaving justice in God’s hands, because he is always watching. #ultimatejusticeisingodshands #ripsushant