Ratan Tata’s new post is a new inspiration among people! 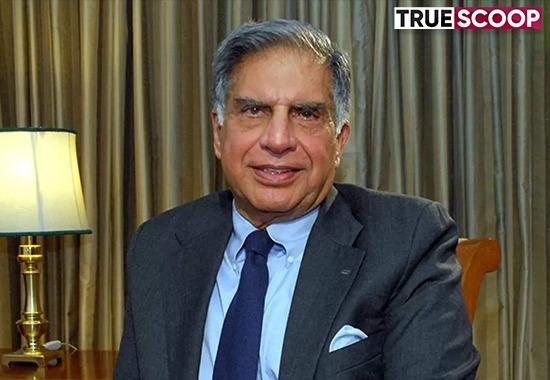 People react to Ratan Tata's Instagram posts indiscriminately as people love him. People like the blunt honesty in his words, views, and stories. He was just given an electric Tata Nano as a gift. He remained in the discussion even after this. But he is now being mentioned again, and he has an Instagram post to back this up. Which he recently shared. But, the attractive part of this story is the lovely comments by the people who admire him and love him. The comments under this show showcase how much people get inspired by his words and stories.
What all is mentioned in the post?
Ratan Tata has posted about the Tata Nano on his Instagram. He has revealed the entire narrative of how he got there. “I have seen Indian families going on scooters,' he writes in his post. A youngster is squeezed between mother and father. He used to drive on slick roads in the same manner. It was this one individual who inspired me to build this sort of vehicle (Nano), and he was the driving force behind my motivation”.
Also Read: PM invites citizens to share inputs for 'Mann ki Baat'

He continues, "I had the benefit of studying at the School of Architecture." There were times when I could experiment with new designs. Initially, the goal was to make the 2-Wheeler safe. However, a design was created for this as well. This design was just for a four-wheeler. It had no doors or windows. But in the end, I settled on an automobile. We always made the Nano car for our people"