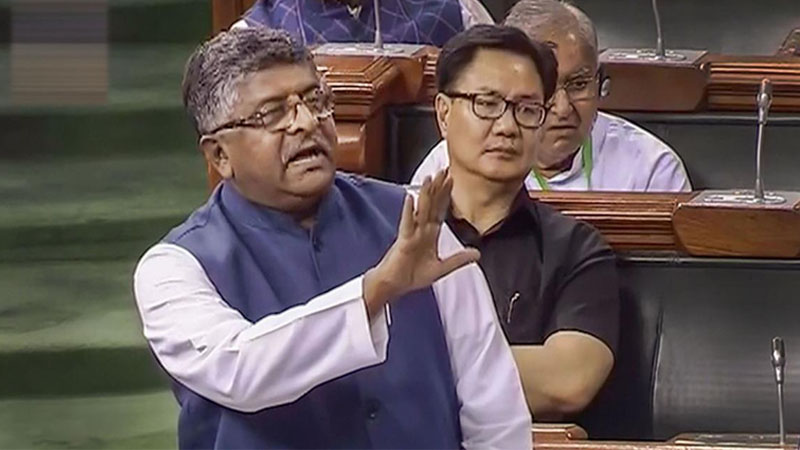 While speaking in the Lok Sabha, Kalyan Banerjee, AITC, Serampore (West Bengal) raised a question-- if the government has developed any mechanism to find out if any fake news is being published, printed or child pornography being circulated, if so then how many cases have been detected and in how many cases the punishment has been granted.

Reverting to it, Prasad said that measures are being taken in view to control the threat of pornography and the entire country needs to understand this threatening issue.

In the Lok Sabha, Prasad said, "Pornography, particularly child pornography is a serious menace. We are taking a lot of measures. Central government, State governments, and State Police are working together to curb it."