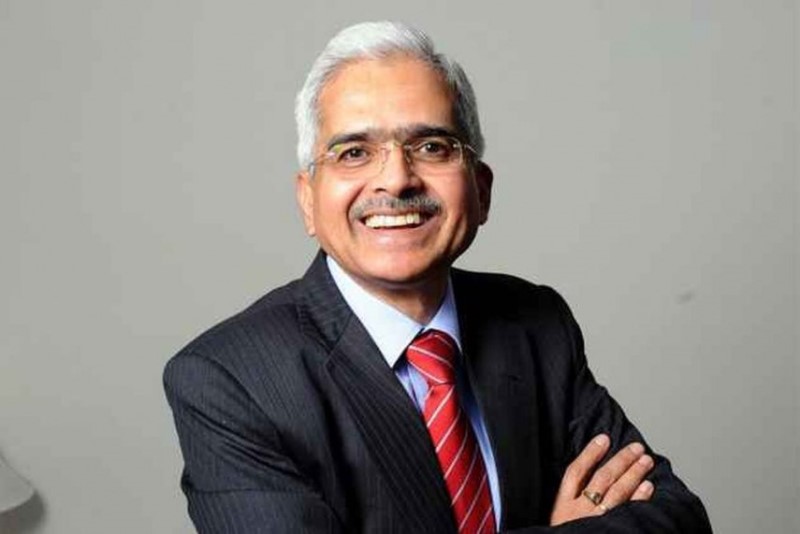 Shaktikanta Das,  Governor, Reserve Bank of India (RBI) claimed that India is at the doorstep of a revival process from the ongoing pandemic.

Speaking at an event, he said that it is very important that the financial entities have adequate capital to support growth. He noted that many of them have already raised capital while others are planning to do the same.

He said that after the pandemic is contained, the government will have to spell out a fiscal roadmap for the country.

Das further said that the fiscal measures taken by the government to deal with the pandemic have so far been well calibrated and prudent.

"The Central government has provided prudent measures to provide financial support to the weaker sections and small businesses," he said.

It is noteworthy that the International Monetary Fund (IMF) has estimated that the contraction in the Indian per capita Gross Domestic Product (GDP) will be so high that its neighbor Bangladesh will have a higher per capita GDP by this year’s end.