Reforms in US Immigration Bill: Dreamers to get Green Card just by paying 1500 Dollars

On payment of a supplement fee of 1500 $ dreamers (both documented and non-documented) can adjust their status of permanent residence. 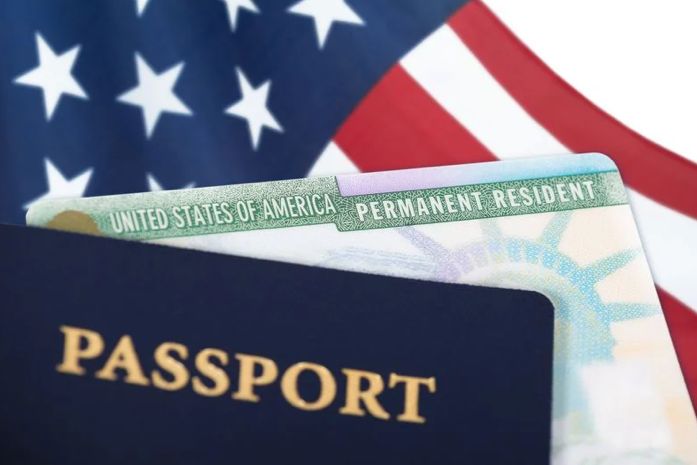 With the new reforms in the immigration bill, thousands of individuals and families were waiting years in backlogs and grant legal status to millions of immigrants living in the United States without legal status.

Although the bill does not contain permanent structural changes to the legal immigration system, it would allow more persons to get legal status as compared to the previous immigration bill.

Judiciary Committee, the House of Representatives and the Senate and the president passes any law in the country. On September 10, 2021, the House Judiciary Committee released a press statement: “Chairman Jerrold Nadler (D-NY) announced the committee print for the Committee markup on Monday, September 13th on legislative proposals under the budget reconciliation instructions.”

Also, on payment of a supplement fee of 1500 $ dreamers (both documented and non-documented) can adjust their status of permanent residence.

How much fee will be charged?

For different visa categories, different fee will be applicable. It will be as follow:

·        For a family-based immigrant who is sponsored by a US citizen and with a “priority date that is more than 2 years before", the fee for getting a Green Card would be USD 2,500.

·        The supplement fee would be USD 1,500 if an applicant's priority date is not within two years but they are required to be present in the country, according to the committee print. This fee would be in addition to any administrative processing fee paid by the applicant.

Earlier a bill was passed which states that Legal dreamers (children of H-1Bs who have aged out or will age out – turn 21) get a chance at obtaining permanent residency and citizenship.

“This is a terrific bill. While it does not have everything, it would allow Indians in the employment green card backlogs to seek a waiver of the numerical limitations by paying a super fee of $5000 at the time of filing their final adjust of status applications and get green cards,” said Cyrus D Mehta, founder of a New York Immigration-based law firm.

According to a study by David J Bier, immigration policy analyst at the Cato Institute, the list of applicants for employment-based green cards (the EB2 and EB3 categories) is very long. The list of applications from India has touched the figure of 7.41 lakh till April 2020 itself, whose waiting period is about 84 years.

"Basically, this bill will help a few legal immigrants abroad indirectly, but the main purpose is integration of existing immigrants. That’s a noble cause, but the immigration/migration part of immigration reform is just left out. No new pathways for workers, same system," he tweeted.

The Wire stated that most workers in the employment-based Green Card backlog are already in the United States on temporary nonimmigrant visas, such as the H-1B visa for workers in specialty occupations that are renewable but greatly restrict beneficiaries from reaching their full potential.

Right now, no more than seven per cent of employment-based green cards are available to individuals from a single country, which has created a decades-long backlog for would-be immigrants from India and China.