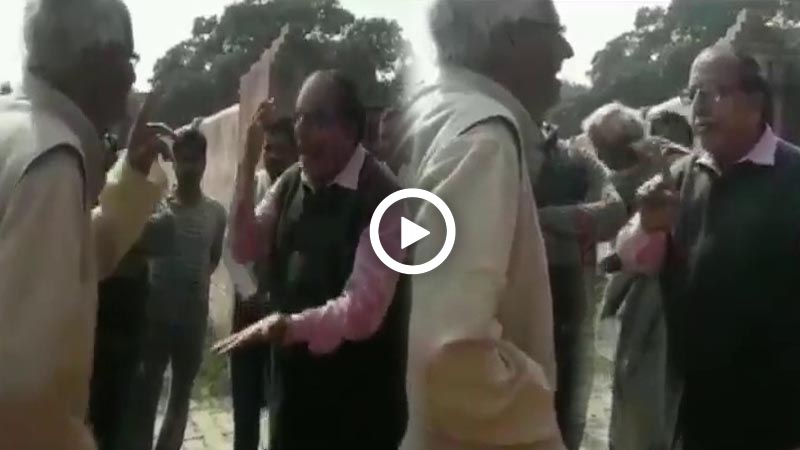 With the punishment date shifting day by day whether due to loophole in government (Center and State) or be it a loophole in the law that enables heinous crime convicts to plea for mercy, a new row was filmed on camera.

A video surfaced online where one of the relatives of Nirbhaya was seen indulged in a verbal spat with Chief Medical Officer of a primary healthcare centre. As per reports, the video is from a village named Ballia in Uttar Pradesh where a protest was going on demanding doctors and basic facilities at the center.

In the video, the CMO was caught saying, "Who's Nirbhaya? If she was studying medicine, why did she go to Delhi?"