Reliance Industries reacts after its assets vandalised during the farmers protest

The company clarifies its positions with regards to the three farm laws in addition to one more thing. 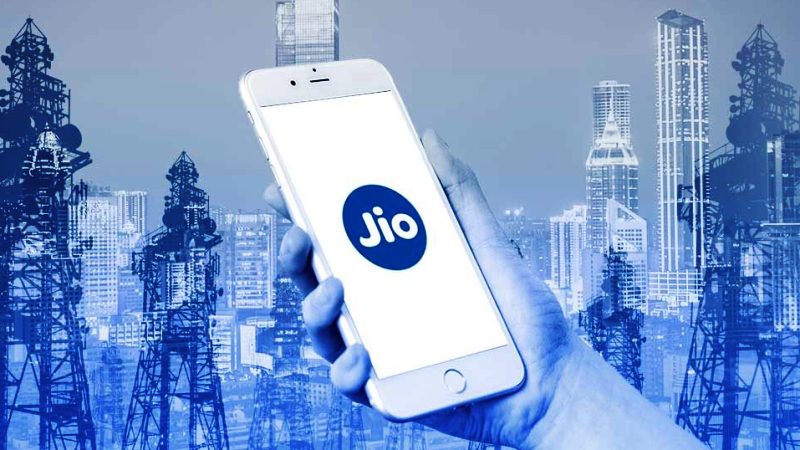 The company has expressed emphatically that it had no ambitions from day one to engage in contract or corporate farming, or eyeing the land of any farmer. The company claimed that it intends to empower farmers.

A statement released by the company says, “We shall insist on our suppliers to strictly abide by the Minimum Support Price (MSP) mechanism, and/or any other mechanism for remunerative price for farm produce, as may be determined and implemented by the government.”

Furthermore, the company claims to have “never entered into long-term procurement contracts to gain unfair advantage over farmers or sought that its suppliers buy from farmers at less than remunerative prices, nor will it ever do so.”

The statement comes in the wake of deliberate damage to company property including around 1,500 mobile towers, theft of power generators, and related looting. The acts are alleged to have been committed by farmers.

The impetus to the miscreants could be the mass perception that Reliance is a prime beneficiary of the three farm laws enacted by the central government to modernise the agriculture sector of the nation.

The Chief Minister of Punjab had stern warning against such destruction of property in the the state and the State Governor too expressed his concerns, but despite all these, in the face of the acts of violence committed no arrests have been made.

Also, the company has approached the Punjab and Haryana High Court against the vandalism seeking protection for its employees and property. The company alluded to possible vested interests and business rivals behind the vandalism.