Last year, reliance jio has started to charge 6 paisa per minute to its subscribers for making calls to another network beyond their FUP limits. 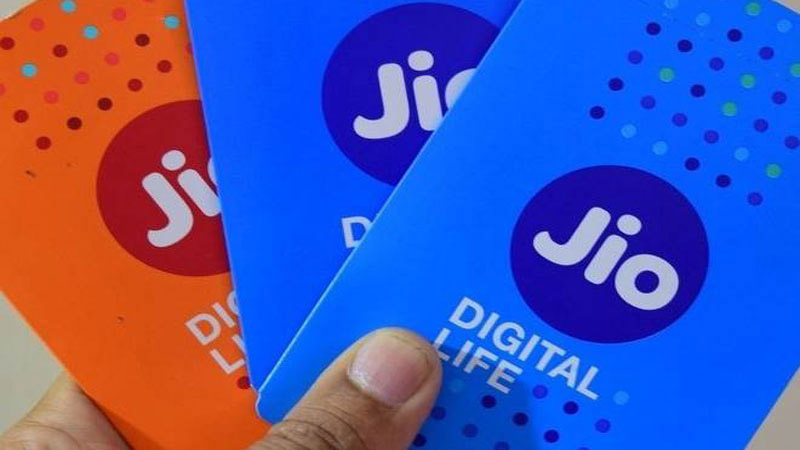 As per the suggestions of reports of late last year, IUC paid by the Jio subscribers could go down to zero when the Telecom Regulatory Authority of India (TRAI) would adopt the zero-IUC policy.

However, the IUC has been retained by regulatory body for another year. This states that telecom companies will have to continue paying the IUC for calls made from their network to other networks. Since Reliance Jio charges this amouont from its subscribers, Jio users will continue to pay these charges for another year or till the time TRAI does not adopt a new policy.

However, the scenario changed when the biggest telecom operator in the country, Reliance Jio gained huge significance and more calls started being placed from its network to other networks. This led the company to pay a higher amount to other telecom companies than it was receiving. Jio tackled the issue by shifting the burden of additional charges onto its subscribers.

Below mentioned are the ways in which you can avoid paying extra IUC charges:

Primarily, Jio users can switch to make calls over WiFi instead of making calls on the network. However, to use this feature, Jio users will have to ensure that they are using smartphones which supports calling over WiFi. The good news is that the Jio Wi-Fi calling feature is available nation-wide on a total of 150 smartphones from brands like Apple, Coolpad, Google, Infinix, iTel, Lava, Mobiistar, Motoroola, Samsung, Techno, Vivo and Xiaomi.

Secondly, use of  third-party apps such as WhatsApp, Facebook Messenger and Google Duo can be done. These apps essentially make use of your phone’s mobile data and hence don’t depend on your network’s calling feature. However, you will have to ensure that your friend or the person whom you are calling is also using the same app.

Third and lastly, you can use a higher value pack that not only gives you more data but also a bigger FUP based on your usage. As an instance Jio’s Rs 555 plan, which is valid for 84 days (roughly three months) gives 1.5GB data per day with a 3,000 minutes FUP limit (50 hours approximately). This selection of data plans, however, will depend on your existing plan and your usage.