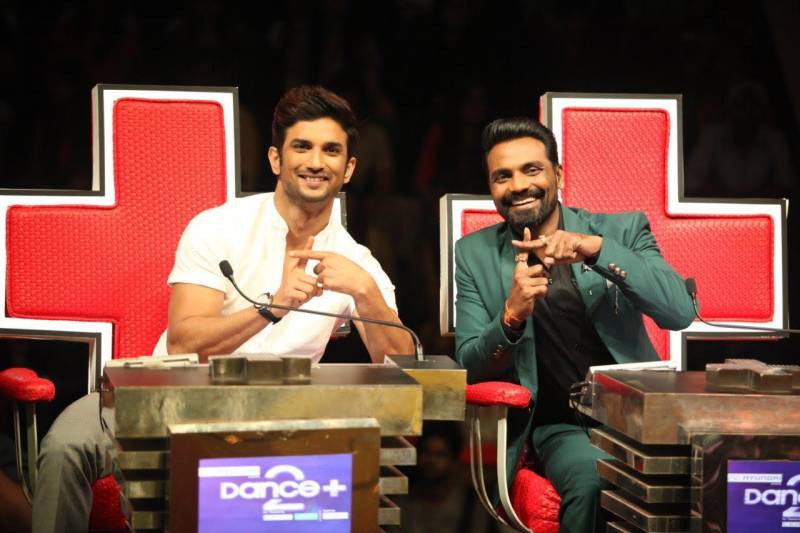 Sushant Singh Rajput, an actor and trained dancer, had expressed an interest in starring in a dance film on several occasions. In reality, the actor had told filmmaker-choreographer Remo D'Souza about it, whom he had first met on the shooting of the TV show Jhalak Dikhhla Jaa in 2010. (JDJ).

The actor, who studied dance at Shiamak Davar's academy, competed in the fourth season of the dance reality program, which was judged by Remo, Madhuri Dixit, and Malaika Arora. Meiyang Chang, a singer-actor, won the competition, with Sushant coming in second place. He only stayed for a brief time before making his Bollywood debut in Abhishek Kapoor's Kai Po Che!

Remo says, “Sushant was excellent in every performance he gave. Even today, it's impossible to choose a favourite,” adds Remo, who had hoped to work with Sushant on a dance film.

He continues, “Sushant had a dream of making a dance film. He requested me to collaborate on a dance video with him when he came on my show, Dance+, to promote one of his films. I wish I could have been there. Sushant was a phenomenal dancer. We knew he had the capability to win from his first appearance on JDJ. He was a winner in my eyes. I was actually stunned he lost. He was such a handsome young man who commanded the stage every time he walked onto it. He was fantastic in every dance type he attempted.” Also Read: SSR Love Story: Find out whom did Sushant Singh Rajput truly LOVE? Its not Rhea Chakraborty, not Ankita Lokhande

“When he moved into filmmaking, I was confident that he would do well,” Remo continues. He was self-assured, tenacious, and dedicated. Sushant was a high-energy individual. He was a nice guy who always went above and beyond. I've always believed that you are either a natural dancer or a taught dancer. Sushant was a mix of the two. He was the ideal blend, someone who could learn new forms and execute them well. You could see his elegance and finish, which I saw as he burned the JDJ dance floor.”

“Sushant had casually told me, Sir, you know I am a wonderful dancer, let's do a dance film together,” Remo recalls his last meeting with Sushant. When I think of that talk, I get goosebumps.”