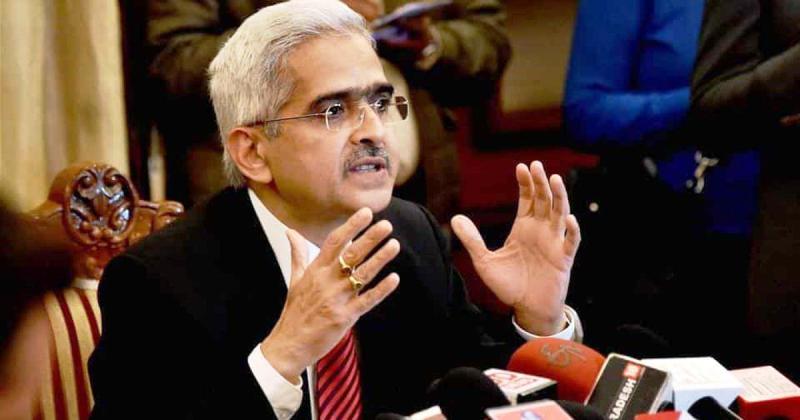 Cash, credit or in other words liquidity is the lifeline of an economy. Also, inflation is an inherent characteristic of fiat economies. A fiat economy is one where the amount of currency (physical or digital) is not backed by physical gold.

Now, growth and inflation need to be balanced. If inflation is allowed to increase at a high rate, then the currency of the nation loses its value and everything gets expensive by many multiples. On the other end, if inflation is reduced, then the growth of the economy also becomes stunted and can potentially de-growth or shrinking of the economy can happen.

However, the above discussion is not to mean that either of the extremes is desirable. No, a balance as per the current and the near-future scenario is required. In India, this responsibility stands on the shoulders of the Governor of the central bank of India, the Reserve Bank of India (RBI).

At this point in time, Shaktikanta Das, the governor of RBI has decided to keep the repo rate unchanged. The current value of the same is 4%.

Not changing the repo rate indicates a wait-and-watch approach by the central bank.

Usually the transactions of these commercial loans take place between RBI and commercial banks. However, retail investors and traders will be allowed in the club too, with the government focusing on encouraging the retail participation.

Also read: ‘Farmers in a particular state are being instigated: Agri Minister in Rajya Sabha

Retail Direct is the title of the scheme in which the government will move from its traditional model of an aggregator to open up primary and secondary markets (explained next) to retail traders. The access will be online just like trading in the stock markets is right now.

The analogy from the stock markets would be that an IPO (Initial Public Offering) is in primary market, while once the stock has been sold by the company, secondary market takes over.

All in all, the central bank RBI is aware of the scenarios of the nation at this time and is handling the same.