“About 600 Taliban terrorists have been killed in various places since this morning and more than a thousand Taliban fighters have been captured or surrendered,” tweeted Panjshir spokesman. 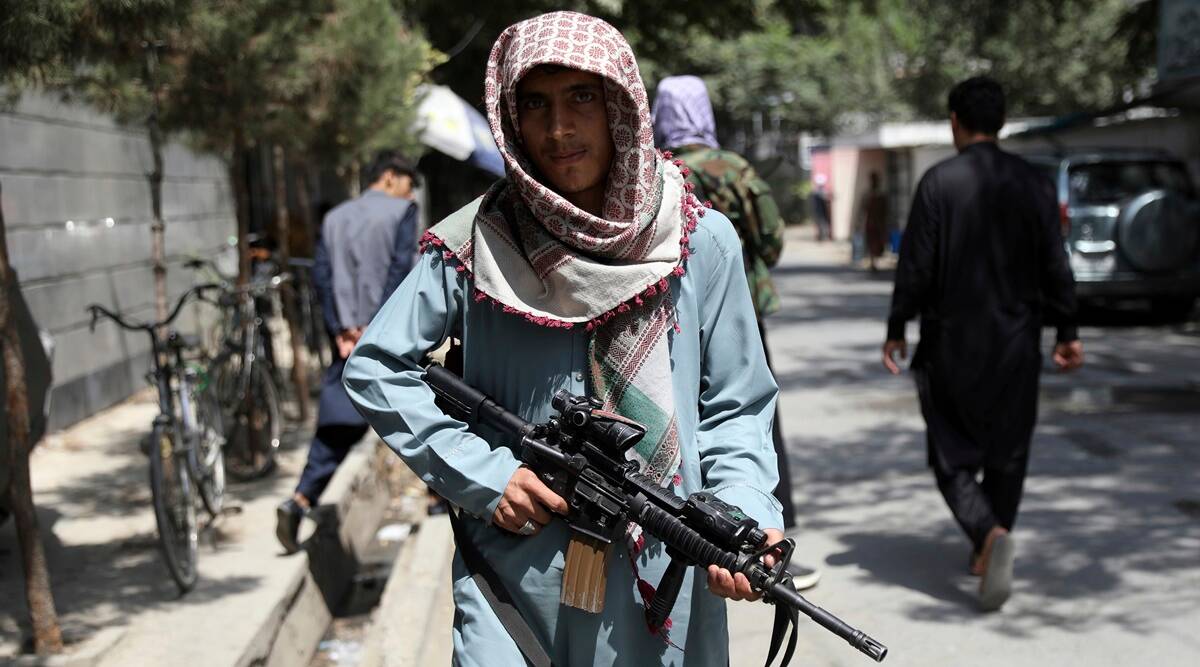 Over 600 Taliban terrorists have been killed during holdout in the northeastern province of Afghanistan – Panjshir, as per the report published by Sputnik, quoting the resistance forces.

The spokesperson further added that the Taliban had problems with getting supplies from other Afghan provinces, Sputnik reported.

The same was tweeted by another opposition leader, the tweet read, “More than 700 of them was killed, 600 captured and prisoned, the rest are trying to escape, we are in Frontline, everything was planned. We control the whole province.”

However, the Taliban spokesman Bilal Karimi said the districts of Khinj and Unabah had been taken, giving Taliban forces control of four of the province’s seven districts. “The Mujahideen (Taliban fighters) are advancing toward the centre (of the province),” he said on Twitter.

On Saturday, around 17 people, including children, were killed during the celebratory firing in the Afghan capital Kabul. Taliban opened fire, according to a source associated with terrorist groups after they claimed control over the last province of Afghanistan.

According to the data by a local media agency, “aerial shooting” in Kabul killed 17 people and around 41 have been admitted to the hospital with minor and major injuries.