Delhi Riots: Rioters burn down Mosque in Gokulpuri. Sells its wreckage in Rs 200 as amusement

Approx 35 people have died in the riots including one police constable and one Intelligence Bureau Officer named Ankit Sharma. 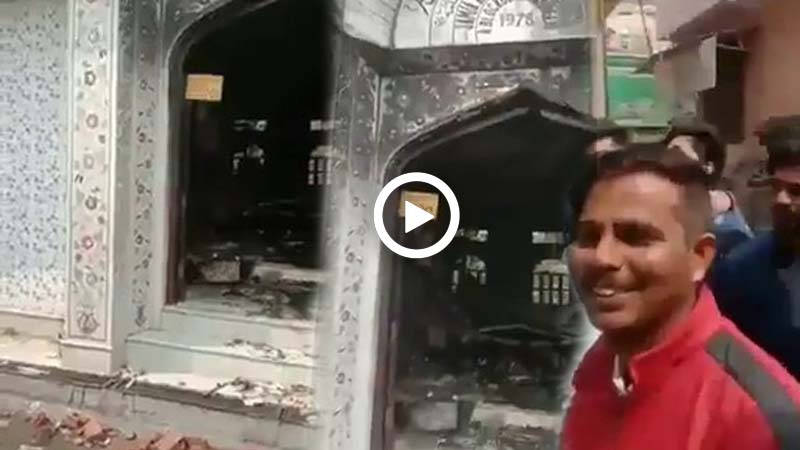 Riots bring chaos and death of not only one religion but from both sides. A video has surfaced online in which rioters burnt down another mosque in New Delhi and also sold its wreckage in Rs 200 as amusement gesture. Approx 35 people have died in the riots including one police constable and one Intelligence Bureau Officer named Ankit Sharma.