Rishabh Pant became the sixth wicket keeper to score more than 50 runs on foreign soil, breaking the record of Sair Kirmani, who had done it five times. Dhoni was the highest-scoring batter for India in a 50-plus innings while serving as a wicketkeeper on foreign soil. 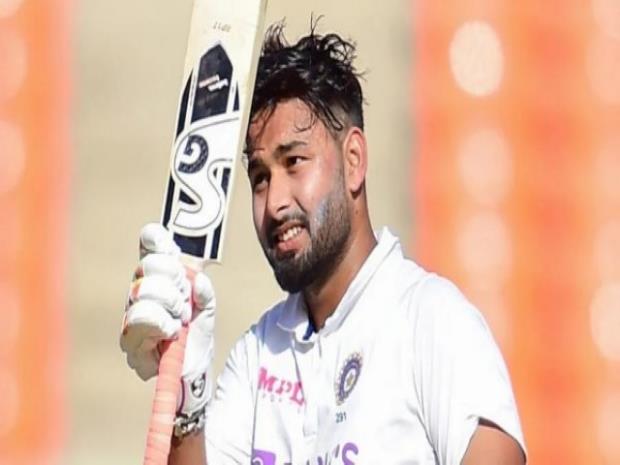