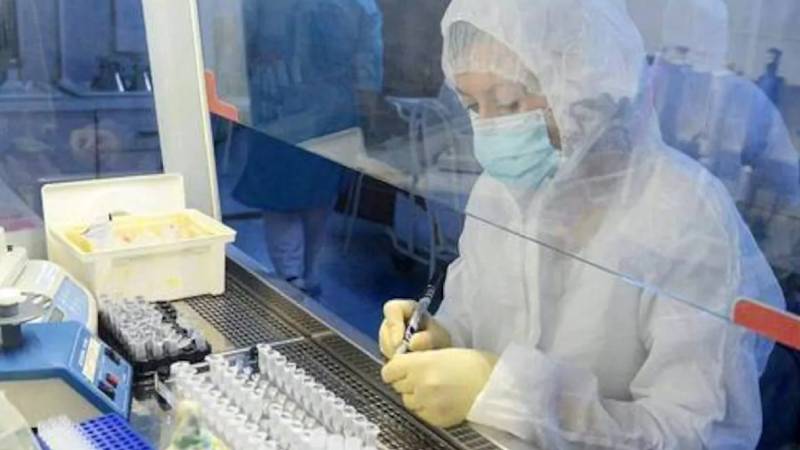 If reports are true then Russia could become the first nation in the world to develop the much awaited Covid-19 vaccine. Deputy Health Minister Oleg Gridnev who is also the chief of the lab that is developing the vaccine has apparently hinted on how the vaccine will work.

According to sources, their vaccine has been developed jointly by the Gamaleya Research Institute and the Russian Defence Ministry.

The vaccine uses inanimate particles created on the basis of adenovirur according to reports. Reports also suggest that there are no concerns that the vaccine could potentially harm a person's health.

“The particles and objects that can reproduce their own kind are the ones that are considered alive. The particles in question cannot multiply. Some people naturally have a fever when immune system of the person being vaccinated receives a powerful boost but this side effect can ealisy be overcome by taking paracetamol" he said.

Reports also suggest that professor Alexander Gintsburg, head of the Gamaleya institute and other researchers tried the vaccine on themselves.

Russian Health Minister Mikhail Murashko had earlier said that members of “risk groups," such as medical workers, may be offered the vaccine this month.

As Russia gets ready to register the coronavirus vaccine, top US infectious disease specialist Dr. Anthony Fauci however sounded a note of caution “I do hope that the Chinese and the Russians are actually testing a vaccine before they are administering the vaccine to anyone, because claims of having a vaccine ready to distribute before you do testing I think is problematic at best," he said.

Get the latest update about Coronavirus, check out more about Vaccine, World News, Vladimir Putin & Russia