Ahead of New Year festivities, authorities in Moscow dumped artificial snow in several parts of the city centre as the Russian capital is experiencing its warmest December since 1886. Most of the fake snow, however, melted away soon after.

The internet is pretty baffled as pictures of trucks dumping fake snow on the streets were circulated across social media. "Moscow is experiencing its warmest winter since 1886. Fake snow needed for New Year's celebration. Get used to this," a user said and also shared a picture.

Another user added, "Wait isn't Moscow like putting down fake snow or something too cause there hasn't been any this year."

Mild snowfall occurred in Moscow on December 30 while forecast said that it could snow further down the week. Roman Vilfand, head of Russia's weather forecasting agency, in fact, said that 2019 was Russia's warmest year. This sort of weather during winters in Russia also indicates the increasing impact of global warming. 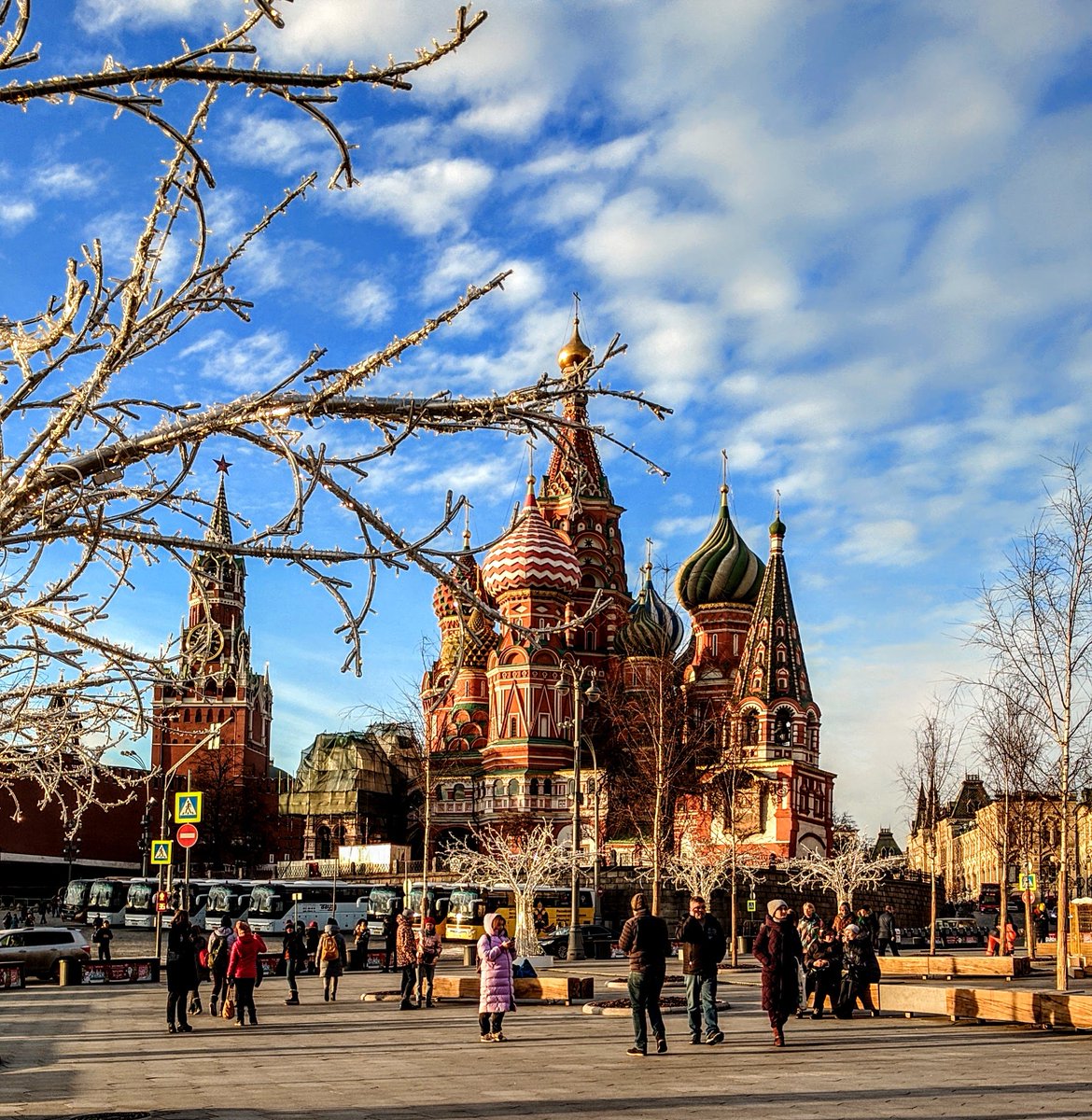 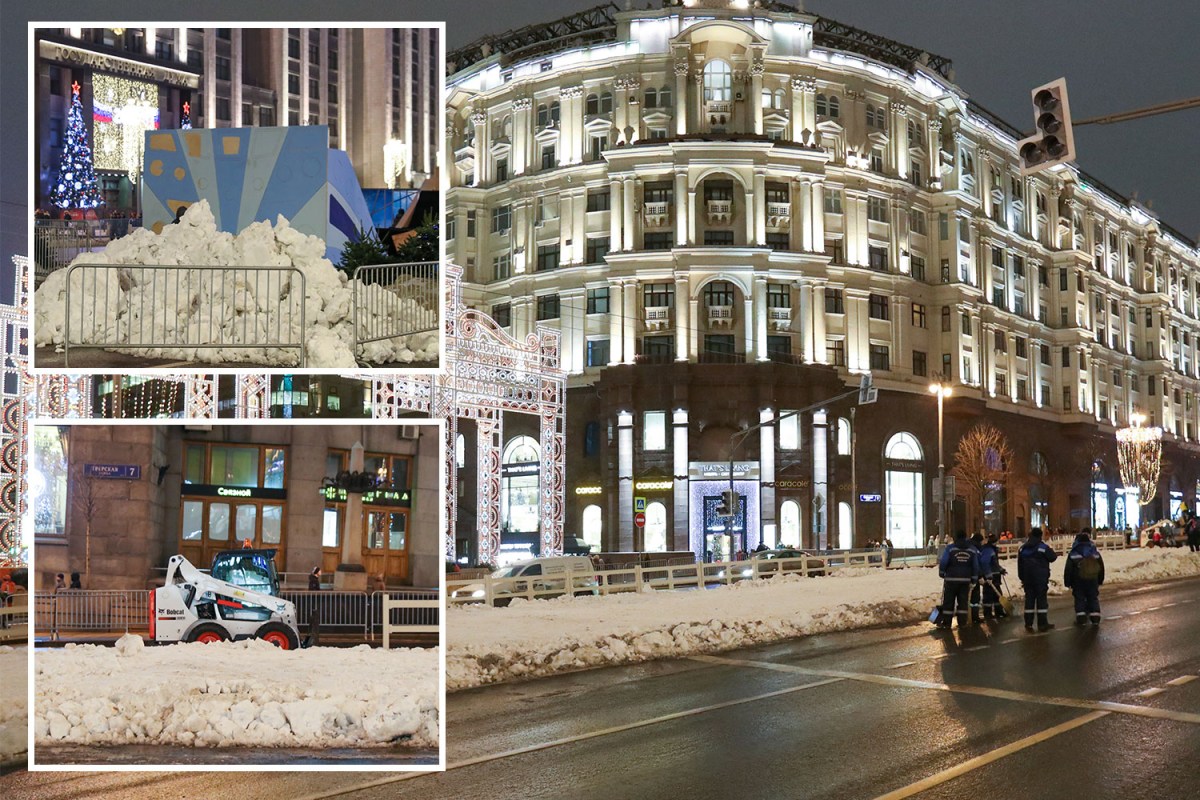 In Saint Petersburg too, Russia's other metropolitan city, the warm winter is making residents leave their snow boots and heavy parkas at home. Natalia, who lives in Saint Petersburg, told IndiaToday.in's Ananya Bhattacharya in the city, "This is the warmest winter ever. By this time, we have our gloves, tall fur-lined boots and heavy jackets out. This year, we are still on sweaters and booties. There is no snow. We got some rain on December 27, but that's all."

Fake snow has been dumped in several areas in Moscow including Tverskaya, Red Square and other locations. Winter, in fact, is so warm in Russia this year that plants are in bloom, which is quite a rare sight.

Artificial snow that has been dumped on Moscow streets was made from ice available at skating rinks in the Russian capital.

Get the latest update about International News, check out more about Moscow, Warmest Winter of Russia, Fake Snow In Russia & Trending News