Duplicate Salman Khan Arrested: Along with Salman Khan, the popularity of his duplicate is also not less. 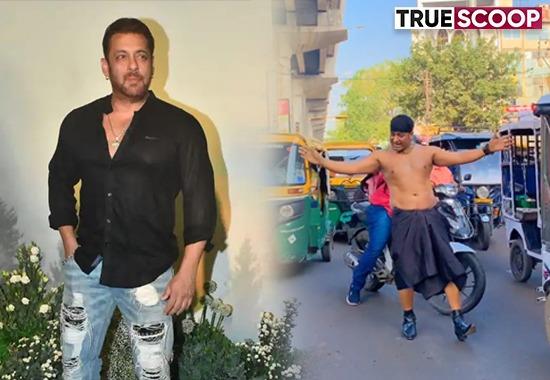