. The South Korean giant is working to fix a deal to produce smartphones worth $40 billion 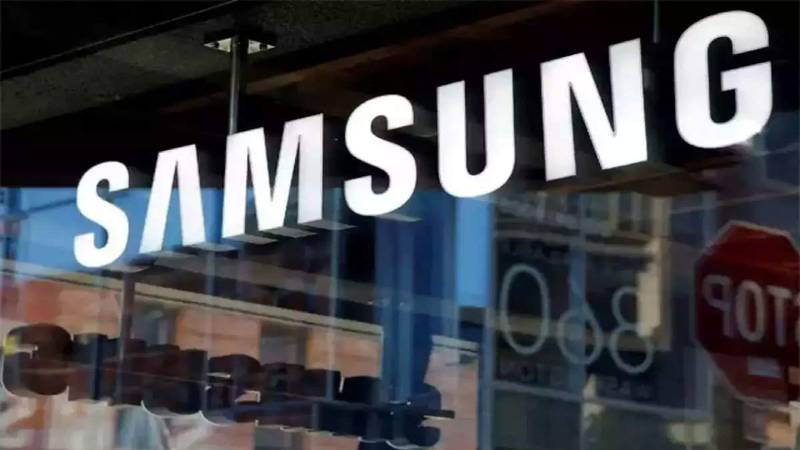 In a major push to PM Modi's call for 'self-reliant India,' global phone makers are now showing keen interest in the nation to manufacture smartphones. A few weeks ago, tech-giant Apple decided to shift its manufacturing from China to India while also diversifying its production line-up, and now Samsung makes it to the list.

According to a report, Samsung is looking to shift a major part of its smartphone production from Vietnam to India and other countries. The South Korean giant is working to fix a deal to produce smartphones worth $40 billion (approximately Rs 3 lakh crores) in India.

A person familiar with this said, “Samsung is likely to diversify its production lines for making smartphones to India under the PLI (Production Linked Incentive) scheme and this will have an impact in its existing capabilities across various countries like Vietnam.”

As of today, Vietnam stands to be the second-largest smartphone exporter in the world, after China. People familiar with the matter state that the current decision has been made under the new PLI scheme. As per a senior government official, out of the $4 billion worth phones that will be made in India, phones of factory price of over $200 could account for over $25 billion and most of the phones manufactured in this category will be exported.

This current move could help India abstain from getting cheap imports from ASEAN countries to India. And from the looks of it, Samsung already looks prepared.

It already has its largest smartphone manufacturing unit in India, Noida where it already exports devices from India to other parts of the world. Moreover, last quarter, with anti-China sentiments looming in India, Samsung became the #2 brand in India. Today, Samsung is making 50 percent of phones in Vietnam, according to industry estimates. It also has manufacturing facilities in Indonesia and Brazil.

It had a massive facility in China which it decided to shut down last year. It now also plans to terminate its facilities in South Korea where manufacturing costs are witnessing a spike.

The govt expects mobile phones worth Rs 11 lakh crore will be made in the country in the next five years.

According to estimates of the India Cellular and Electronics Association (ICEA), mobile phone companies will increase device production in the country to up to Rs 27.5 lakh crore under the PLI scheme.

At present, mobile phone production in the country is estimated to be over Rs 2 lakh crore per anum, employing around 5-6 lakh people.

The govt expects to attract Rs 1 lakh crore investments in the sector and sees manufacturing revenue potential of Rs 10 lakh crore by 2025.