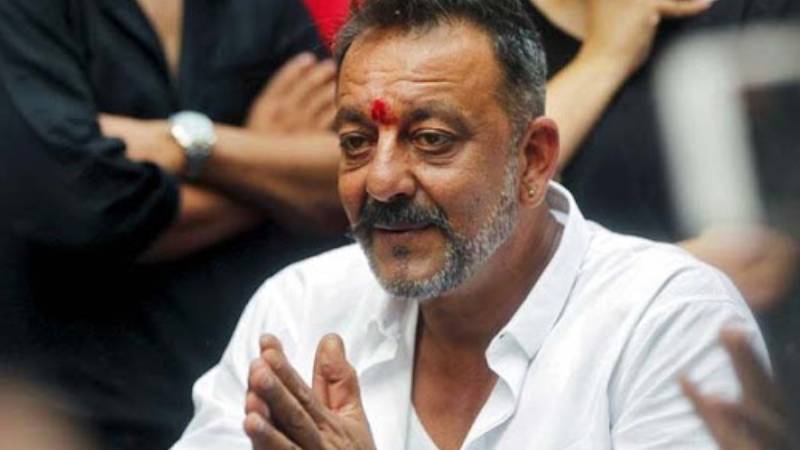 Bollywood actor Sanjay Dutt was admitted in Lilavati hospital on Saturday evening after suffering from chest discomfort. Doctors treating him said he has been admitted in an intensive care unit but remains stable.

He had a fluctuating oxygen saturation level and chest discomfort. He was tested for Covid-19 through a rapid antigen test, which came negative. A swab has been taken for RT PCR, said Lilavati hospital's Chief Operating Officer Dr V Ravishankar. The 61-year-old actor is admitted to the non-COVID ICU ward as of now. Doctors are investigating further and conducting a few tests. He is stable.

Also Read:  Sonu Sood, 'saviour of migrants' wants to say to you something. Watch Video

On the work front, Sanjay Dutt will be next seen in Mahesh Bhatt’s upcoming movie Sadak 2, slated to release on Disney Plus Hotstar on August 28. The film is a sequel to Sadak, in which Dutt played the lead role.

Get the latest update about Lilavati Hospital, check out more about Testing, COVID, Coronavirus & Covid19